Making Of An Instrument Of God

Making Of An Instrument Of God

I have been around it

Bound to live around my back.

With the death of a friend in grade seven

His mother, they all say,

Died too, collecting his pieces, to heaven.

When the cycle had become my habit,

The only thing that death hadn't consumed,

Was my tiny little rabbit.

And on days when I'm on beds,

Of humans with terminal illnesses,

The rabbit whispers into my ears,

"This is where life leaves these carcasses."

Over time, it has consumed me,

Though it itself has grown nice and black,

With fiery eyes and a gloomy tongue,

The rabbit stays behind my back.

"A tracheostomy tube, and a scalpel," I shout for

For this eighty-two-year-old who gasps for air

"Why are you adding to his years of suffering?"

Asks my black ball of fur, my stupid hare!

Of all the deaths that I've witnessed,

Their souls cling onto my cuffs

The day any patient is devoured.

And on days when I'm in this theatre

Where humans create wounds to expose the wounded

I see many souls around me,

Seven others than the patient that have departed.

On such days, my friend

Am I forced to give in my soul's healing

To this patient on the bed of death

With his sons and daughters outside, kneeling.

When I lend my soul to dying people

I often ask God, whether,

It is even correct to stop death from destroying relations?

To the other seven souls on the operating table

"Does it always take the death of your loved ones,

To build the instrument of God working as in a fable?" 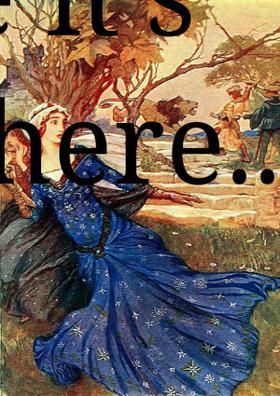 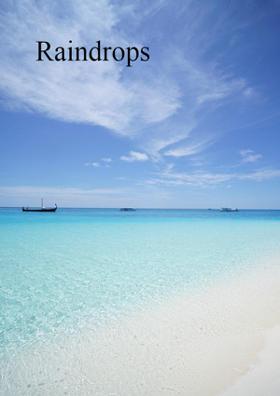 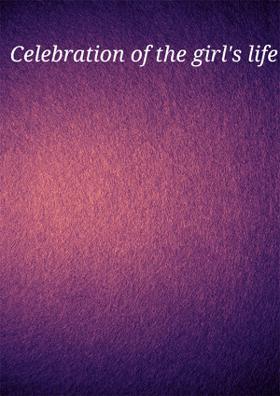 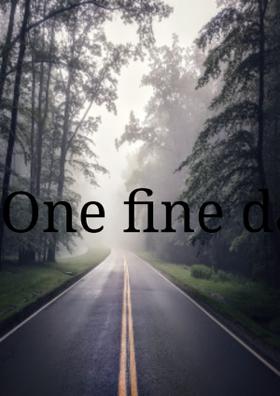 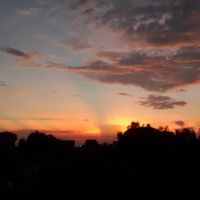