Arun placed his foot on the brake, deftly stopping the yellow 1930 Ford Model A near some massive crates used for transporting mass quantities via ship, "Oh no" he saw that the entire dockyard had been completely bathed in red colored lights. His father's invisibility invention couldn't withstand red lights. Red colored lights were his only weakness, "Now what do I do?" he sighed. The kids and Seema too were captured.

He went to Mogambo as he stood with his evil grin in the now completely red dockyard, "you have longed my magic watch haven't you, Mogambo?" He said with a trick plan in his clever mind. "Take this, it's the magic watch, and leave me, Seema and the children alone". He dropped the watch on the floor and slowly but swiftly and shut the door of his yellow 1930 Ford Model. Knowing that now Mr. India was just Arun without his magic watch, Mogambo spared him. Arun drove away with a clever smile.

Seema and the children sat gagged behind the crates, clueless that Arun didnt attempt to save them. But as Mogambo turned back to check on his smart captives, the engine rendered the red floor, and Arun came back on his plan to save the day! Mogambo quickly realised plan, so he used the magical watch, definite that he would win this fight because of Mr India's weapon that was now his. But he had completely forgotten that he had bathed is dockyard red and that Arun could see each of his moves and fight back immediately. And what else, Mr. India won! The hero saved the day! 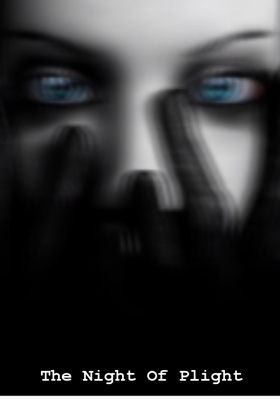 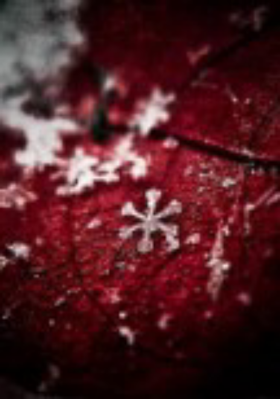 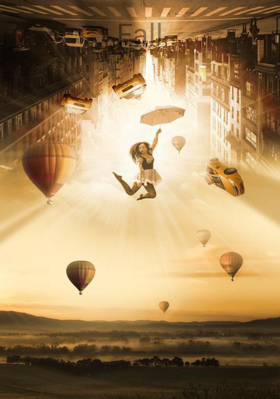 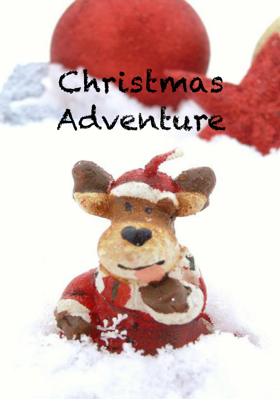 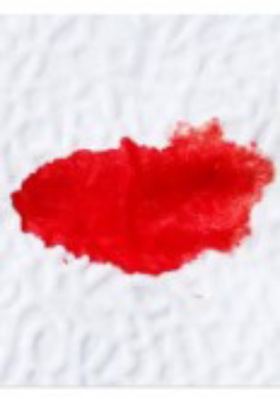 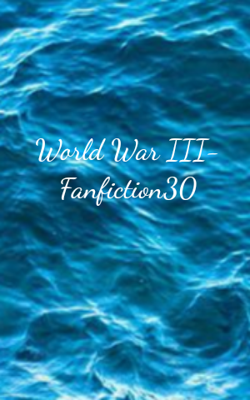 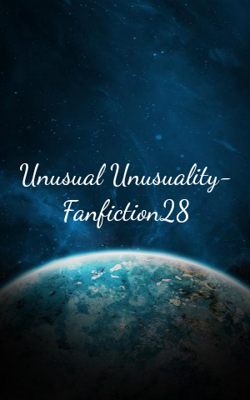 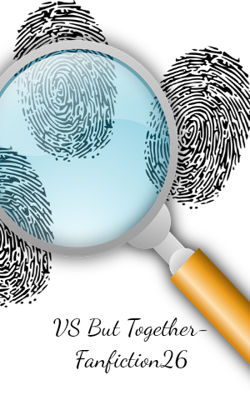 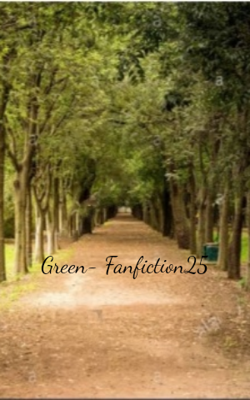 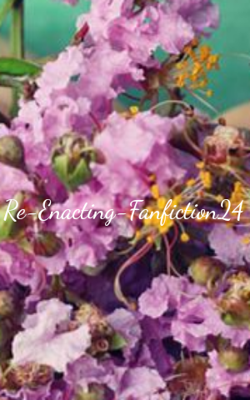