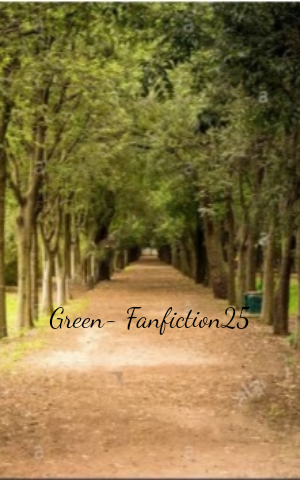 Wonderland. After a big fight between good and evil with strength, or intellectual and magic; the heroes as always win, and slept a peaceful sleep, Harry and Krish. They woke up, both of them, they were in Wonderland, but there was something wrong. Harry rose to a side of it, in complete blue, and Krish, to complete yellow. Everything was of that colour, all the natures beautiful colourful wonders, just tinted into one shade. But even more mysterious than that was that there were no animals to be seen.

Suddenly a set of twin squirrels sprinted slyly to tell them that a witch had stolen the green colour from Wonderland and they could have it back only when they figure out her mind games. Three squirrels escorted themselves into the hiding spot in hope to see greenery again. Or was like a prism, a mirror, both Harry and Krish on the same land, but storages by colour.

"Colour. Colour! Colour!!!" They both suddenly cheered, though unable to hear one another. They began to run, searching for the centre of Wonderland as they knew that was the most obvious spot they could reunite... Until they found it... Together! "I knew you would know", said Harry; "and I knew you would come", Krish said. They had understood the mind games of the witch, Harry was separated from Krish on blue when he was displaced to yellow. So if they met hands, that would make green! They solved the trick, they saved Wonderland!