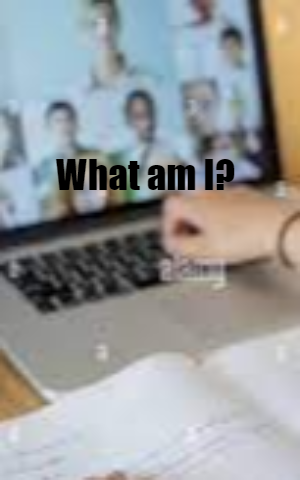 The lilac skirt or the sky blue frock? Meera debated, staring at the inside of the open wardrobe. Today was her Christmas party. Even if the event was scheduled online, Meera was determined to dress the best. So there she was peering inside her unkept wardrobe, trying to decide the perfect outfit, but judging from the twisted scowl on her tanned face, she hadn't found it yet. Meera had a particular dress in mind. It was deep, rosy Christmassy red gown. 'The color's hues and tones merge into my skin color perfectly' she said each time she wore the elegant, flowing and sleeveless gown. After an hour of rummaging inside the wardrobe, she cursed herself for not cleaning her closet and not paying attention to her mother's advice. That's when she started debating about the lilac skirt and the sky blue frock. " Looking for something? " her mother's voice emanated from the door. She turned back abruptly slightly shocked by the sudden company.

"My dress!" Meera exclaimed when she saw what her mother was holding between her hands, and snatched the prized possession from her mother's hold rather hurriedly. Where did you find it? Meera asked, surprised that her mother found it, even when she could not " In the freezer! I understand if your novel turns up in your father's office bag but how did you ever manage to put the dress is the freezer?" Meera's mother exclaimed very amazed on how her daughter's possessions turned up in the least expected places. One time her projects managed to find it's way in a pigeon's nest! Meera tried very hard to suppress the blush that crept up her cheeks.

She did not want her mother to know that she had left the dress in the freezer because she was so tempted by the dark and luscious bar of milky chocolate for that she had forgotten about the dress. Meera did not want her to know that she was the chocolate thief who was lurking as a criminal beneath the whole joint family either. So she ran down the hall towards the room her room leaving her mother, still searching for the answers. Before the sparrow perched outside her room's window could flap its wings, Meera had already changed and joined the party. Being five minutes late she had missed the taking of photos but Meera consoled herself by the fact that photos would be taken in the end as well.

seek? When I am near you, you glow and when I move far you dim, what am I? when given is the same as received? When you gain me, all your problems will solve, my teacher narrated and continued, "Tell the answer and you'll know what to give this Christmas. You have 2 minutes. Get thinking children? Meera was confused by the sudden riddle that her teacher popped and scolded herself for being late. Soon, she realized that a she was wasting time her face twisted into a dedicated position, determined to find the answer before anyone else not an object, that's obvious. Giving! Helping! It has to be helping because helpers makes as happy as the one who helped Meera thought but the answer proved wrong when a fellow student blurted out he answer haste and get disqualified. "Maybe it's a feeling! Joy, Anger, Envy, anger, what can it be?' she thought but got interrupted by her teacher. " 10, 9, 8," her teacher continued Meera analyzed all the feelings and concluded the answer

" It's happiness! Happiness is the answer to the riddle she cried out, very sure that it would be correct. And it was. The entire class burst into applause as a radiant smile bust out on her face but her mind travelled to the bleeding dog she had seen wobbling around on the footpath and she knew where to give her happiness on Christmas. " They will glow for sure Meera thought as she responded to the class with a loud thank you. 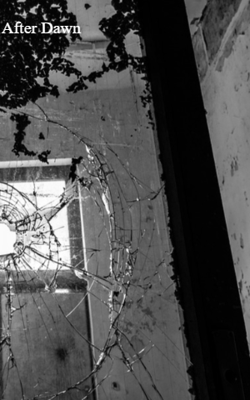