On a bright, warm morning of summer vacations, Annie was in her native playing with her childhood friends. She had a lot to share about since it had been 1 or more years of meet. They were excitingly sharing their old memories, Harry who was her younger brother popped up with joy reminding about the adventurous event happened in the bungalow of their village which was well known for the mysteries. Robert being the eldest of all led the visit to that bungalow, and continued, "remember? We were surprised to see those antique things. Even you, Harry you were starring at that wooden man who had a broad mustache, a long beard, I guess it was the longest beard I have ever seen! Also he was tall, holding a big sword in his hand".

Annie paused him and continued, "Guys, consider me I was the turning point of that day".

Harry laughed and exclaimed, "Yeah sister you were! You found the book of...who is that? Yes! Queen Maria in which we found the map for the treasure!" Annie jumped and stop Harry. You are kidding me." The journey in the forest Vaidh was really horrible, right? But thank got the result was positive we were happy!" That's true Annie, agreed Robert. Kids come on have the snacks, interrupted Robert's mother. What are you guys doing? Continued herself. We were discussing about Annie's dream of treasure which she had when she visited here last time Mumma! Laughed Harry! 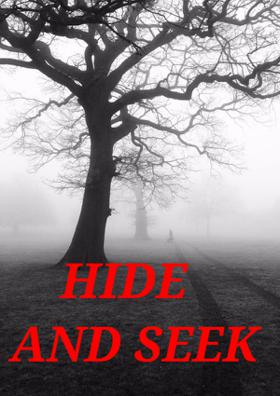 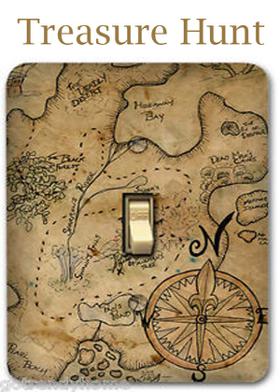