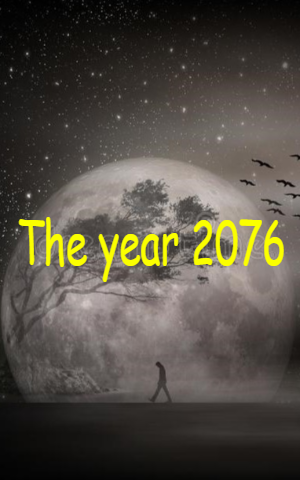 In 2076, Humans accidentally made a virus which made people act like Zombies and was called the Walking- Dead.

When I was going out of the city, I noticed that people were acting strangely, they bit people and the people who were bitten also turned strange, after some time most of the people got infected. So I felt unsafe and then I came out of the car and went to an apartment and was full of strange acting people, but I somehow managed to enter a room where I met a nurse and she said everything about the virus and said it was called Walking - Dead.

We had to leave the room cause there was a shortage of supplies; the nurse got infected while we were going, then I got a gun from the ground and I killed them all in the building.

But somehow one saw me and all of them surrounded me. I killed many with my gun and I was so close! suddenly one bit me. Before the virus took effect I took the medicine and I was healed.

I put them in my gun and I shot everyone on the island and they were cured.