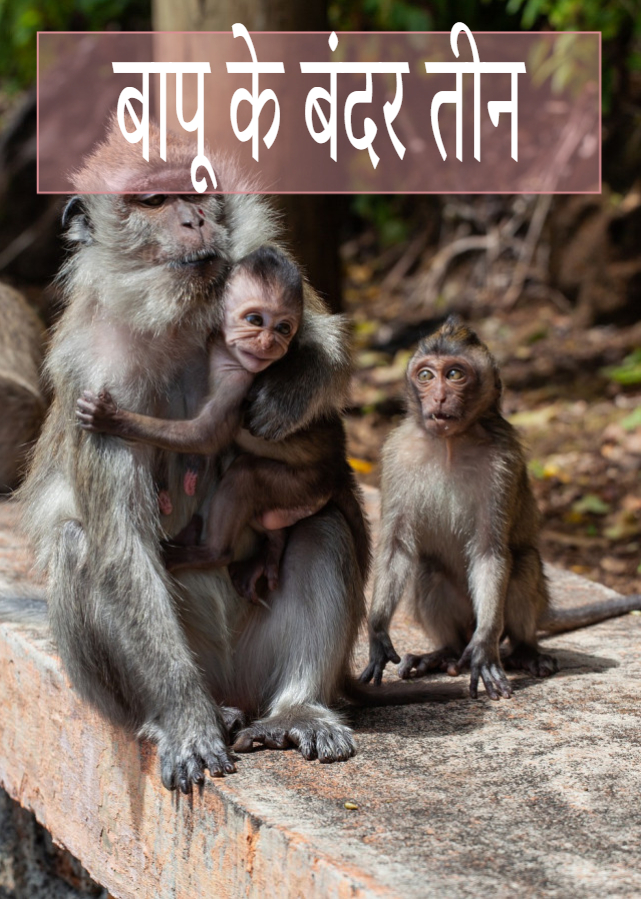 My whole world was in the darkness as I could not see the beautiful world through my eyes until I got a parrot. As said by my mom the parrot was beautiful, having red and purple feathers. She also had a black spot on her tail. I adopted her as soon as I found her lying on the roof. Most probably she was attacked by an eagle. She was in critical condition. I was taking care of her. The doctor told me that she would recover very quickly. I was very happy to get her and I named her Misha. Soon she became my best friend. Having no friends I used to talk to her. She was very weak and she used to listen to me in wonder like she wanted to give me a reply. Within a month she became fit and ready to fly. But I wanted to keep her with me. She might have understood my wish and stayed with me. I used to talk to her all day long. I also discovered that she was a quick learner. The first word she spoke was my name 'Dip' by which my mother used to call me. She would go out in the afternoon and return before dusk. By the time she could speak each and every word and she used to describe the outside world to me. I started wondering about the world that I had never seen. I started seeing the world around me through her eyes.

She used to speak in broken English but I could understand very well just because of the bond we had. She spoke of a river that was flowing just beside my house. I knew that there was a river but I never knew what was there in its surroundings. She used to describe beautifully like I could actually see and feel. Everyday she brought to me a new thrilling experience which seemed like a story to me. I got to know about an old castle which might be set up during British period. It was in pristine condition as per the description given by Misha. Whenever I thought of a "castle," I thought of dirt floors, a lot of stone and mud. Though it was situated in a lonely place far away from our village where people usually didn't go. But she spoke like it was being used by some people. For the next few days she started speaking in a strange manner. She was using such words like 'bad people', 'gun', 'killing', 'heaven'. I was scared to know that something bad was going to happen. I was trying to communicate with Misha to understand the situation. But she was only repeating these words.

One afternoon she went there again. I was eagerly waiting for her to get to know about any new updates. But that evening she didn't return home. I was so anxious that I informed my parents. But they told me to wait until morning. I couldn't sleep, so I was awake, waiting her to return. It seemed the longest night for me. I was hopeful so I could not even cry. In the morning I told my parents about Misha and her unusual behaviour for the past few weeks. Then we agreed to go to the police station. So, I went to our nearest police station with my father. I explained everything to the Sub Inspector. He told me that a terrorist gang came to this place and they were planning for something big which the CBI didn't even know. There was also ten lakhs Rupees award for the informer. So without wasting any further they informed the CBI and then chalked out a plan to catch the terrorist gang. By the next afternoon the gang was caught red handed during making explosive devices. But what I got to know next broke my heart. The police found a dead parrot near the castle. And the gang confessed that they shot it down by a gun. I couldn't remember seeing those devilish faces but I asked them how could they murder such an innocent bird!

After a few months I got the award but I requested to build a statue of Misha in the memory of her bravery. Our society agreed to do so and started working on it. I went through an eye operation with the help of the reward money. After the surgery, I could see everything but the very first thing I wanted to see was Misha who gave me my eyesight. When I returned back I saw her statue and could not shed tears as I didn't know whether it was happiness or sorrow.