The Resurgence of Dinosaurs.

The Resurgence of Dinosaurs.

It was a bright sunny day, the first day of the week and the last day of the month. People in that island nation were hurrying to their working places but one young man was standing beside the busy road and looking curiously at something not so spectacular. It was the dung of some kind of creature. As a biologist, he had seen the excretions of many types of animals and birds. But this was something different. He collected a small part on a leaf of a tree and rushed to his lab which wasn't far away.

After some serious introspection and probes into the data stored in the computers, he was sure that no living animal has the kind of excretion like that. So what was it?

In the afternoon he was sitting in his study and leisurely watching the headlines of some news channels. Suddenly he saw something extraordinary. A massive creature appeared for a brief period on the screen and the caption below said that there was a suspected reappearance of the dinosaurs or animals like that on the face of the earth. The satellite pictures are proof of the belief.

The next few days, there was more news that people had seen a dinosaur like creature chasing a low flying fighter jet. The young man couldn't believe his ears. So the dung he had seen that day beside the road belonged to a dinosaur? He wasn't sure. Everybody knows the dinosaurs to be extinct 65 million years back. So how could it be possible? One man may be wrong, five people may say a false story but many people can't speak the same lie. So is it true?

It was early morning and the young man got up from his bed. He was shivering on that hot summer morning. Was he dreaming? He pinched himself twice. So it was a bad dream, a nightmare. But could it be true one day? Could there be a resurgence of the past? Could there be the amazing mammoth reptiles moving along a train? He again fell asleep. 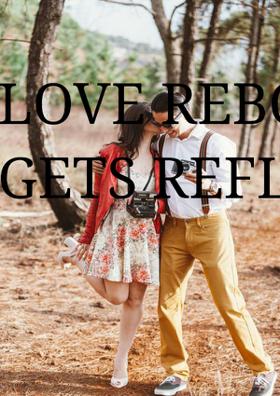