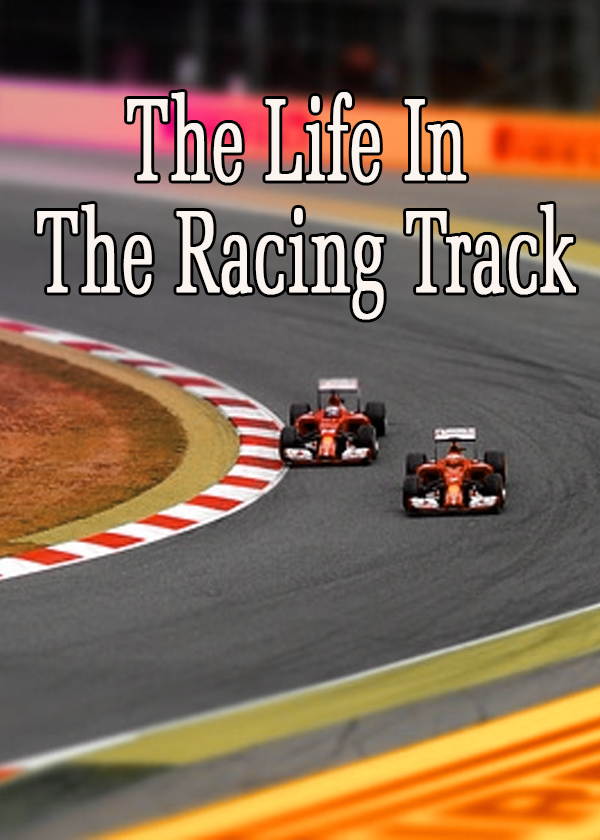 The Life In The Racing Track

The Life In The Racing Track

I am so passionate to drive cars. I think this passion in me is genetic. My dad loves to drive cars too. In fact he is the one who taught me to drive cars. It’s so exciting to drive in an empty highway road at the maximum speed possible. Wow, imagining driving car on the top of the hills drives me crazy.

I never discovered this inner passion in me until I was on an outing with a friend and knowing how much fun it is to drive cars from his experience. It’s like travelling in the heaven. If you have a speaker system with a good bass then you will truly enjoy each moment of it. I usually like driving fast. I am a risk taker and at the same time very careful. I don’t like to drive car in cities. It’s very tough to travel in the traffic.

One day I heard about the Women’s car racing contest. I decided to take part in it. I contacted them and got the registration done. It was the first day at the racing track. They welcomed us with a warm greeting. Then they had special guests to visit us. They were expert drivers. They shared their passion and beginning into this filed. I was so enthusiastic. We were under their guidance to learn for ten days.

After the introduction, we visited the race track and looked around. The race track had many cars designed which were so sexy. We could see a huge track that can accommodate 10 cars and could actually cover about 500 km. We were given the race suits with the helmet. On helmet and the T-shirt they printed the names and also they gave us the player number. I was the player 20. This was the first day which went well. The second day began with a small jogging session. Post this, we had a presentation that showed us what all different types of cars are used for racing. We were also showed about the different races held until now. It was an informative session.Then we went to the race track again and there was a race among the experienced riders. We were made to see the race. This was the first race I was watching with my naked eyes. My eyes were just wide open looking at how crazily they drove. This was the end of the second day. From the third day until the 7th day, we were assigned a trainer to train us with the car mechanism and the tricks to drive. We practiced it daily for 30 minutes on the track. From the 8th day, they started the process of elimination. They started analyzing the drivers. We were a group of 80 and all they wanted were 3. The competition was going rough and tough daily.

I was so nervous in the beginning, I might have lost control on the car few times. One time, the car had lose breaks and I drove in the high speed and I bunked into the side ward and injured my left hand. I was so worried about my survival in the fittest. But, I wanted to win it by any means. I didn’t give up. I reached until there were only 12 left. The next task we were given was to drive continuously for an hour with one constant speed. If the speed changes we will be terminated. This was the toughest thing to do. But, they trained us in such a way that all 12 did it. They had difficulty in selecting the best 3 from 12. They did it based on time management. They announced 3 names and I was not in the list. I was so disappointed. But at the same time happy that I reached till here. They made a special announcement suddenly. They said that there are actually 4 winners and they are going to announce the 4th name. They said that this 4th one deserves more than this 3. They are a super fan of this 4th one. They said they are making this 4th one as the ambassador of their racing institute. I thought that this girl must be lucky. All of us were stoned and they finally were about to discuss the lucky name.

Guess, it was me. Yes, you read it right. It was me. They said that I don’t belong to participate in this race and they wanted me to take part in Women F1 race.

So, I am all set to go for F1 race. I would love driving all my life and if I die, I should die on the race tracks.