The Last Time I Was Happy

The Last Time I Was Happy

I have been an introvert growing up.

I was the kid that wished she had an enormous attic where she could dwell in the comfort of familiarity of the four walls and maybe a pitched roof.

I was the kid that could be as happy playing games all by herself as any kid playing in a group . Solitude never really bothered the human interaction hating kid that was branded "shy", infact she loved it.

The familiarity of my hypothetical attic began breeding contempt almost at the same time that I began outgrowing my mom. I could no longer hide behind her to avoid socializing. Added to this was the fact that at the same time, I was also at that juncture of a girl's life where childhood and womanhood overlapped quite confusingly, giving me an identity crisis.

I began looking for validation from the outside as I tore open my cloak of invisibility one yarn at a time. (Had to gift myself one because the owl lost its way and I never got my Hogwarts letter)

From the girl that dropped out of dance class just because it was filled with people, I became the girl that would die for the smallest role in a school play.

Luckily enough, I had friends who were popular and through them I had my first trsyt with theater.

When they were playing Peterpan and Snowwhite, I couldn't be happier to be Cinderellas fat step sister. I DID NOT HAVE A CARE IN THE WORLD as long as I got one dialogue to deliver .... 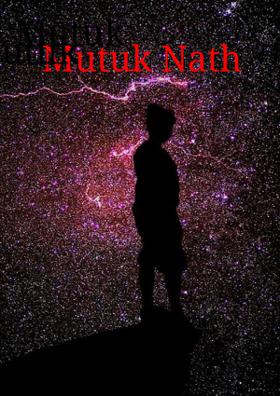 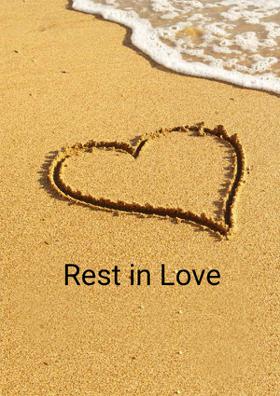 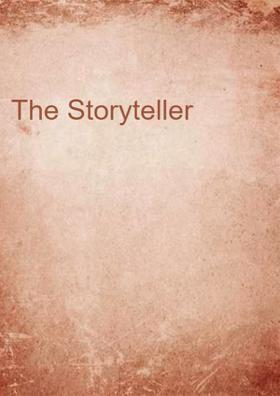 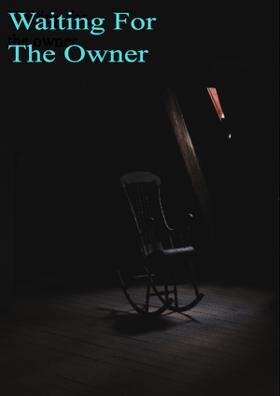 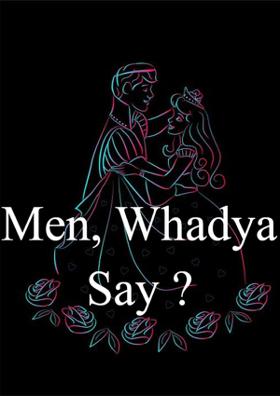 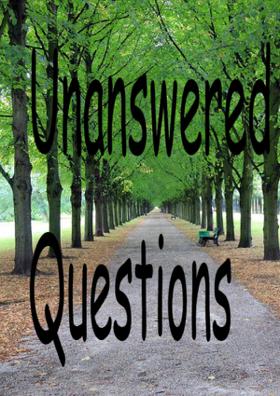 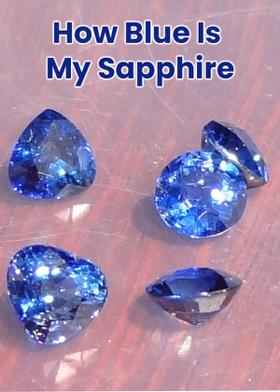