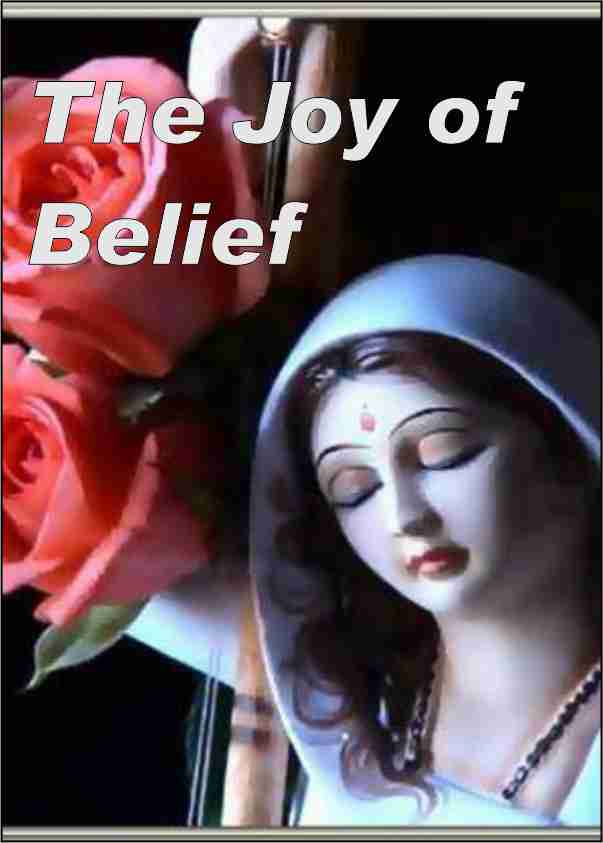 Beautiful lines I came across by Rhonda Byrne says, “You are free to think thoughts of worry or joy, and whatever you choose will attract the same kind back to you. Worry attracts worry. Joy attracts joy.” This is nothing but the power of belief. If you believe in worries it will attract worries and if you believe in joy, it will attract joy. Our mind is a very powerful organ, and it has the power to capture what we believe in. Ronald Dahl stated that “those who don’t believe in magic will never find it.” You can find miracles if you have the belief, and it is the joy of all joys. If you don’t believe me, then read this real story of Rama Devi of Delhi.

Sixty years old Rama Devi lives in Pitampura, New Delhi with his son, daughter in law and a grandson. Rama Devi had a strong belief in her God, Shri Krishna, whom she called Laddoo Gopal or Kanha. Her day starts with him and ends with him. She wakes up at four am every day. After having her bath and getting ready she would straight away go to her little Kanha. She will give him a bath, make him wear new clothes, and would change his accessories with lots of love and care. She found so much peace and joy while doing all those, for her God. Actually, if we see from our eyes its nothing but a metal doll but for her he was everything. She had strong belief that her Kanha has a life. After giving him bath she would feed him with the first meal prepared in the house. The whole day she will sing devotional songs for him. In afternoon, she will make him sleep, and nobody is allowed to enter her prayer room as it will disturb her Kanha. This was her daily routine.

But, one day she was looking very dull. Her son Yashwant found her dull and asked her to take rest. He took her to hospital after coming from the office, and the doctor prescribed complete rest for at least 3 days. Yashwant made sure that she was not coming out of bed at 4 am next morning. So, he instructed his wife Madhu to take care of all her prayer work and she agreed. Next morning, Rama Devi, was unable to wake up early, but she started screaming from her bed, “Madhu! Have you given a bath to my Kanha? Have you changed his clothes?” She was going restless as Madhu didn’t reply. She was busy with preparing meals for her husband and son, as both of them were in hurry to leave for office and school. But, Rama Devi was not seeing anything, she just wanted to know about her Kanha. She was screaming, “Yashwant, you check if Kanha had a bath, he must be hungry.” Now, Madhu was furious. She replied, “Mom, please wait, there are other works to be finished before doing the duties of Kanha.” She anxiously entered the prayer room and Kanha fell down from her hands.

This was a shock for Rama Devi and she forced herself out from her bed. She was crying when she saw Kanha on the ground. She took him from Madhu and asked to call a doctor.

Madhu was confused to hear. She went to Yashwant and asked him to take his mom to a psychiatrist.

Yashwant: Madhu, this is not the way. You are not supposed to talk to mom like this.

Madhu: Then what should I do, see what is she asking for?

Madhu: Doctor for her Kanha? I understand, he is our God, but a doctor for a statue, insane.

Yashwant: I will check

When Yashwant went to his mom, she was crying and was very worried for her Kanha.

Yashwant asked, “what happened mom, please don’t be so upset. You are not well.” Rama said, “no son, see my Kanha fell down, he is not well. Please call a doctor.”

Yashwant: But Mom, which doctor will come for a statue.

Rama Devi: He is not a statue, he is my Kanha, and he has life in him. You call a doctor soon, or I will not eat or drink anything.

Yashwant was now very confused. He searched in his neighbourhood but no doctor was willing to come. They all said that he must be insane to call a doctor for a statue. Finally, he found a not so specialised doctor, whose practise wasn’t doing so good. He agreed to come along but would take triple fees for this work. Yashwant said ok, come with me.

When they reached home, they saw a heavy crowd standing near the house. Yashwant got scared, so he ran towards the prayer room to check if his mom was alright. She was crying hard, and people came to see what has happened to her. When she saw her son, she asked, “where is the doctor?” Yashwant said, “Yeah, I brought him, please stop crying now.”

The Doctor came and took Kanha in his hands and said, “Madame, what should I check him! Does a statue has life in him?”

Rama Devi said, “Are you nuts doctor, check with your stethoscope.”

The doctor smiled cunningly, and took out the stethoscope of her satisfaction, as anyways he was getting triple fees for this work. So, when used his stethoscope on Kanha’s chest, he started shivering and sweating. He falls down at the prayer room and touched the feet of Rama Devi. Tears were filled in his eyes and he said thanks to her.

The doctor, “Ma, your Kanha has life, I have heard his heartbeat.” He left without taking any fees because he found the joy of Rama Devi’s belief. He ran down from their house repeating her words, “Kanha has life in him.”

The joy of believing is eternal and has the power to do miracles. Who can ever think that a statue could have the heartbeat, but it had because of the strong belief of Rama Devi? 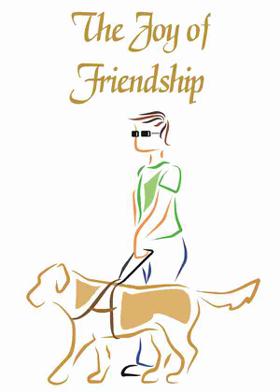 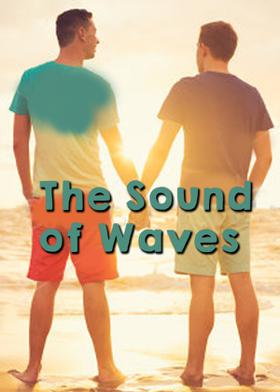 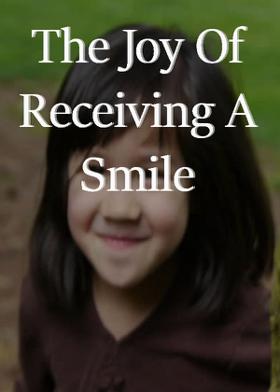