""The Act Of Kindness That Tou

""The Act Of Kindness That Tou

After celebrating the festival I was returning from my hometown to Hyderabad. I reached Hyderabad around 9:30 PM, before going to my apartment I had gone to meet my friend. We both were talking on multiple things somehow in the conversation we had spoken about how children behave, how they learn so quickly, and apply instantly, the way they think, and their thought process. I checked my clock and it was already midnight. I told my buddy that it is getting late I better be going, I started to return to my apartment after having a good conversation.

From my buddy place, I took public transport (auto) and reached the junction. From the junction, my apartment is just 5 minutes walk. I was walking slowly thinking about the conversation I had with my buddy I walked around 100meters realized that the street lights were off in my lane. As I was walking slowly I saw a boy trying to collect big stones which were heavy for him to pick.

I thought,  Why on earth at this time this boy is collecting stones. I didn't understand for a while I stood still and observed what he was doing. I couldn't stop my curiosity so I went near to him and asked why are you collecting these stones they seem heavy you can't lift it alone you need someone's help. He looked and me and said, okay in that case you help me brother he said. I replied, of course, I will help you but tell me why you are collecting these stones. The boy didn't reply for some time, after a few moments he held my hand and pulled me a little further and said come with me I will show you. After going a few steps forward the boy pointed his finger and said, Do you see that man lying on the road. As it was a little dark with no street lights I would see the man only after walking a few steps further. I went near to the man I tried to wake him up but his state was out of reach. After observing him I learned that he is fully drunk and out of his conscious. Then I asked the boy is he related to you, this man is fully drunk. After listening to the boy's reply I was in a shock for a few moments. It triggered the conversation that I had discussed with my buddy just a few moments back. The acts of children's. It was pure coincidence.

The boy replied brother I don't know this man and I have never seen him or met him.

I was shocked and asked the boy if you don't know this man then what are you doing here. I boy said my home is just two blocks away I am very much fond of ice creams. I was going to the junction to get the ice cream meanwhile I saw this man lying on the road. As this is the busy road and there are no street lights today and many people coming in the vehicle will not notice this man and they might run over him and he might die if he dies not only he but his family suffers, drinking is just a habit if not today he will get over it in future. The boy said I tried to wake him up but no hope with the help of another person I dragged him to the corner and I started to put stones around him as an alert to the coming vehicle to go slow. That is the reason I am collecting the stones brother will you help me to collect more the boy said. I said yes and we both collected stones and put around the man in the next few minutes. After that we both looked at each other the boy smiled and said now vehicles will recognize this and go slow hopefully this man will wake up early in the morning and go home. Tomorrow morning I will again come and see whether this man left or not and then the boy smiled. By seeing the boys face, his attitude, his way of doing things. In my heart, I saluted to the boy and said to myself what a thought process, what act of kindness he has shown he might be some 20years younger to me but in his kindness, he is elder to me he has taught something which will remain with me for ages. The act of kindness he showed to an "unknown drunken man at the midnight". Wow-what an awesome boy I have met today I wish I had been like him when I was his age.

I asked boy! brother whats your name he said, Vikram Singh. I told you are kind and you have a powerful name, Your name is in sync with your actions. Then I hugged the boy and I said, Vikram I am hungry before you go can we both have Ice cream. Vikram smiled and said yes brother we will. We both had butterscotch ice cream his favorite. After that, I dropped him at his home and I came to my apartment. I couldn't stop thinking about the incident I was thinking what has just happened the strange coincidence a few moments back I was discussing about children acts with my buddy and now it was a reality. I was felt like I have experienced something very beautiful and yet very strange experience the act of Vikram the act of kindness touched my heart.

Life teaches us in every step. Life is strange and beautiful we just have to figure it out and believe we all are work in progress and we should be open to learning every time especially from children the acts they do, the kindness they show the way they explore life be kind to someone and kindness will lead you to happiness.

Let the child in you be alive forever. 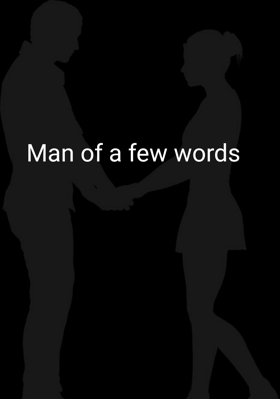 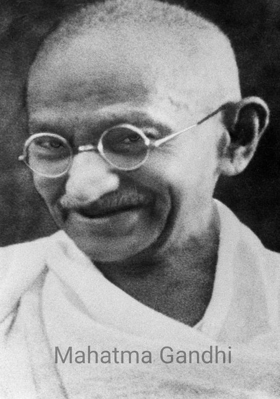 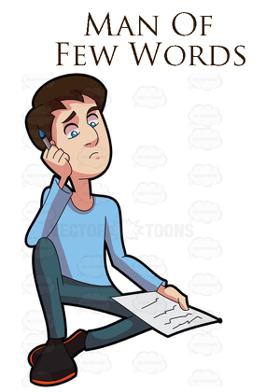