Style of My Stories

Style of My Stories

Unlike some of my friends, I didn’t show much interest in reading and writing English stories, which I found out with some other of my friends also. In 5th and 6th grades, I have been developing my knowledge of “English-speaking skills” and at that time, I started to read the “Geographical theories” and concepts. I read it Continent wise for more than two years in school libraries with some historical events, in which I gained knowledge about Empires like Mughals, Delhi sultanate and so many other Tamil empires with British periods, where I studied about our Indian Freedom fighters. However, I felt that I have to concentrate more on Indian Epic books like Ramayana and Mahabharata, in which variety of themes were involved with different stages of incidents like Kurusethra and other valuable themes.

In addition to these things, I further finished reading biographical history of Mahatma Gandhi, Subash Chandra Bose, K.Kamaraj, and some of the other foreign leaders mainly for the purpose of my school projects and assignments. So many of my friends and my parents asked me to write stories of my choice as I have read so many books and articles, but I turned down their demand since I was concentrating more on writing Tamil Essays and English article writing competitions.

In further, I thought that writing stories is not so easy and it needs more practice. However, when the Covid-19 pandemic strikes out, I was forced to do some useful works after being attached in four walls of my house.

Hence, I downloaded the plays of William Shakespeare and gained knowledge about his style of works. After this, I further read the books of a famous “British-writer Sir Arthur Conan Doyle”, who was widely known for his crime novels based on Sherlock Holmes. Through his books, I gained the knowledge of Crime writing skills.

After a break of five days with these books, I read some articles based on the life of Police officers such as “C.Sylendra Babu, Walter Devaraj and about an article, in which I learned how the personal life of police officers gets affected because of their honesty and welfare towards the public.” In the mid-periods of May, I downloaded some shooting games like “IGI 2: The Convert strike and IGI: I am Going in”

These games described the FBI officers, in a mission to save their country from terrorists and later on, saw films of Gautham Menon and Ram Gopal Varma, who are well-known for making thriller stories and garnered the knowledge of making stories with a perfect theme.

To say frankly, I wrote so many drafts for starting my story, and the minimum I took two months for setting up myself with a clean story. My debut story was a short-story, named “Police War: The Beginning”. In this story, I explained the role of the drug mafia to destroy India by basing Tamil Nadu, where they had planned to sell the drugs with an injected virus.

Though the grammatical errors were criticized, the main plotline was praised and the story got positive response from critics and readers. Following the success, I prompted to make more stories and so far 42 stories had been completed by me, in which three-five stories got negative to mixed response and was a failure to average.

CHARACTERS AND SETTING PLACE OF MY STORIES:

The male leads in the story are characterized with an army-cut hairstyle and are posturized with grey shades to their personalities. They are mentioned to be close either with their mentors or father and families, to whom they try to be good and try to fulfill their words. In most of my stories, I has characterized Male lead to be close with friends and maintain a distance with female characters, whom they consider to be playing a limited role in their career.

In most of my police stories especially on crime genre, female leads are limited while in Romance and other genres, female characters are a vital part in my story. Prior to the genre and plot basis of the story, the settings of story will be decided by me and in most part, I title the story only after finishing my plot.

THEMES OF MY STORIES:

In most of my stories, there will be empathy and sympathy especially in the climax of my story, where the antagonist will be forgiven or spared by the male lead. Only at rare times, I write the scenes, where antagonist will be killed by the male leads. I concentrated on a variety of themes like: Family sentiments, socio-political themes, comedy, natural disasters, Social problems, Water-sharing disputes, etc…

Rather than concentrating on one particular genre, I liked to emphasize my concentration on multiple genres and themes, which should be useful for all readers and critics.

In Romance stories, I use to mention the problems faced by the male leads because of their dislike to female leads and their high-career-oriented nature. Hence, Everyone has their own talent. It’s in their hands to make use of it. I have made use of my talent in the right way. My humble request is, all should guess and analyze their own talent and work on it sincerely and tirelessly. 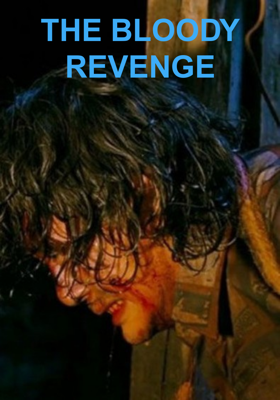 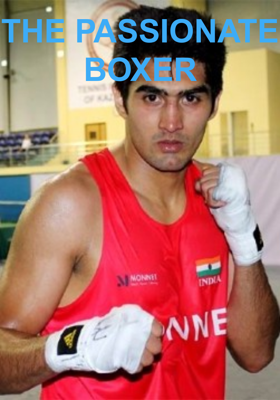 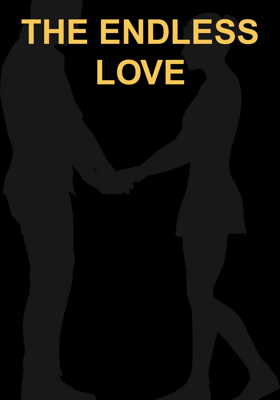 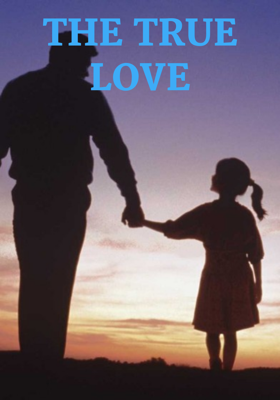 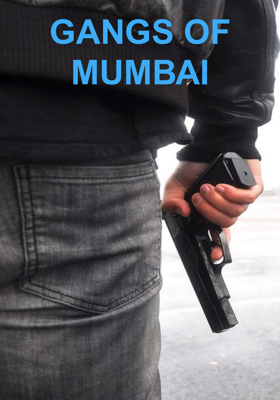