Neena was all excited to begin her College journey after passing 10th board with top grades. It was the first day of her College. Being a follower of simplicity, she chose to dress up in pastel pink churidars with the minimum accessories. She quickly glanced herself in the mirror and was all set to leave. Just then, her mother, Mrs. Parul, entered the room. She came close to Neena and said, "I have a gift for you dear. Promise me, you will always keep it with you." Neena nodded obediently, though still confused. Mrs. Parul opened the tiny purse in her hand and took out a golden chain from it. The strange part was that instead of a pendant, it contained a tiny, sharp Safety pin. She handed over it to her daughter and said, “Honey, I know you may find it quite weird at this time, but you will understand its importance very soon.” Neena smiled in agreement and hurried for the College, promptly putting on the chain.

Neena did not have the luxury to travel by car or any personal vehicle. She was supposed to get accustomed to travel by public mode of transport. She reached the bus stop, where two of her other friends were waiting for her. The roadways bus for their destination arrived, which was already jam packed. The girls did not have any option rather than boarding it immediately. The naive young friends were subjected to some odd and obnoxious glances from men of different age groups. They looked at each other helplessly and decided to ignore it. Gradually, this became a part of their daily routine.

A month later, in the same way, Neena boarded the bus with her friends for the College. But this time, something more worse was waiting for her. She was standing amidst a group of passengers. All of a sudden, she was startled as she could feel a hand groping her back and trying to stroke her bottom. She was anxious and embarrassed. But then she remembered the gift given by her mother. Without wasting any more seconds, she took out the Safety pin and did the trick. The man shrieked aloud in pain and was stupefied, trying to figure out how he got pinned. He felt ashamed and deboarded the bus immediately. Neena felt a triumphant relief and thanked Mommy in her heart for the best gift ever.

When used rightly, a little safety pin can serve as a weapon to rescue from evil people and guard a woman's modesty. 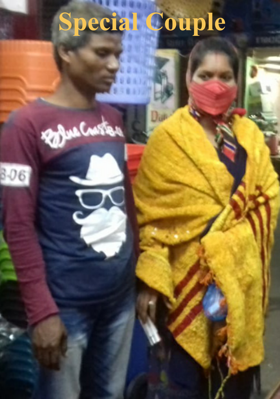 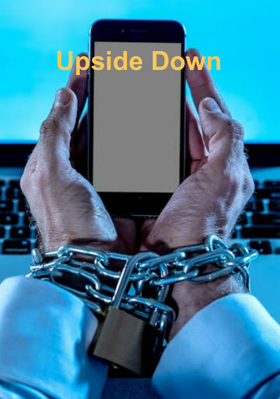 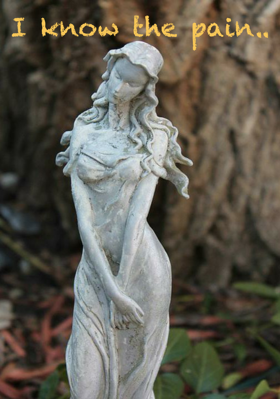