Raghu was rushing to school enthusiastically with a big smile on his face. For about the past one week it had been like this. It was not a rare sight but certainly it was unusual. His mother Radha, usually, had to constantly remind him that he was getting late and could miss his school bus. Now a days he was at the bus stop in time to catch the bus.

With a smile on her face she distractedly entered into the house, thinking that it should be OK as long as he is happy and the house is peaceful in the morning, making the whole day great! Back from school in the afternoon, Raghu showed his mother his home work where he got appreciation from the teacher as “five Stars”. He was thrilled and quickly finished his homework and left to play with the neighbourhood children.

As Radha was casually strolling in her garden, her neighbour Sudha’s garden caught her attention and she could not help appreciating the bloom of roses of various colours, which were looking very lovely. They kept the wall between the two houses deliberately low and the two families maintained a healthy relationship. Radha spotted Sudha amongst the plants and praised her skills in maintaining the garden and specially appreciated the roses. Sudha had a puzzled look on her face and though she thanked Radha her mind was elsewhere. Radha asked her what the matter was. Sudha revealed that she could notice that of late her roses were missing. Though the bushes were flowering profusely, she could make a note of each bud that would open the next day. She could notice that missing of one or two flowers has become a regular feature now. May be the servant maid was plucking the flowers. She was going to ask her.

It was a monthly parent-teacher meeting in Raghu’s school and Radha as usual, came to meet his teacher. After the greetings, the teacher was full of praise for Raghu, about his good behaviour and interest in studies and overall performance. Everything was positive and Radha was very happy with her son. As she was about to leave, the teacher remarked casually, ”The roses from your garden are beautiful and Raghu gets one everyday. Thank you very much” Radha was taken aback but smiled and said goodbye to the teacher and rushed out.

Radha was restless the whole afternoon. She thought over and over again and came up with a plan. She went to Sudha and explained to her the whole incidence and apologised to her for her son’s behaviour. Listening to the narrative, Sudha broke into a smile and said,” now that I understand what was happening, no problem. You are making an issue out of a child’s fancy for flowers. It is harmless and he can always pluck flowers from my garden. “No Sudha, taking anything without owner’s permission is stealing, irrespective of the value of the object. In fact unknowingly Raghu has placed an immense vale on the rose he takes every day. He is not only stealing but also lying to his teacher by pretending that the flowers are from our garden. What he did was not acceptable. These small deviations could give way to bigger mistakes. We need to make him realize his mistake. Sudha understood Radha’s point and said, “what ever you say Radha, I am with you.”

That evening after Raghu came from school he went along with his mother to Sudha’s place and they all enjoyed a sumptuous high tea. After the tea Radha was appreciating the roses as both women walked towards the garden. Raghu was getting uncomfortable as they approached the rose bushes. As it is, plucking a flower every day without being caught in the act was becoming difficult for him.” “Raghu your teacher was praising the roses that she gets from you every day. Why don’t you pluck a flower for tomorrow now itself ?” said Radha. Raghu was caught unawares and did not know what to say. Raghu’s face turned as red as the rose itself at the embarrassment. He faltered and fumbled and with great difficulty admitted to his mother what he had been doing for the past few days.

His mother made him apologise to Sudha and explained to him what he was doing amounts to stealing and it is not acceptable. Sudha in turn told him that he was free to pluck a rose every day for his teacher provided he continues to do well in his studies. Sudha said,” Radha the roses and today’s incidence will be unforgettable for me. today I learnt a valuable lesson from you. Whenever a child goes astray, it is the responsibility of elders to tell him that what he did was not correct and acceptable, but in a way that it would be remembered effectively. “ 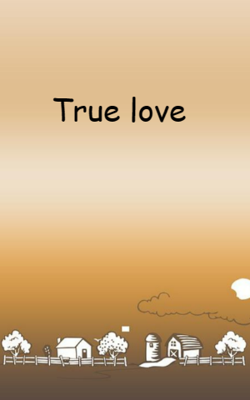 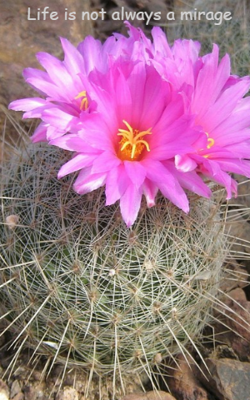