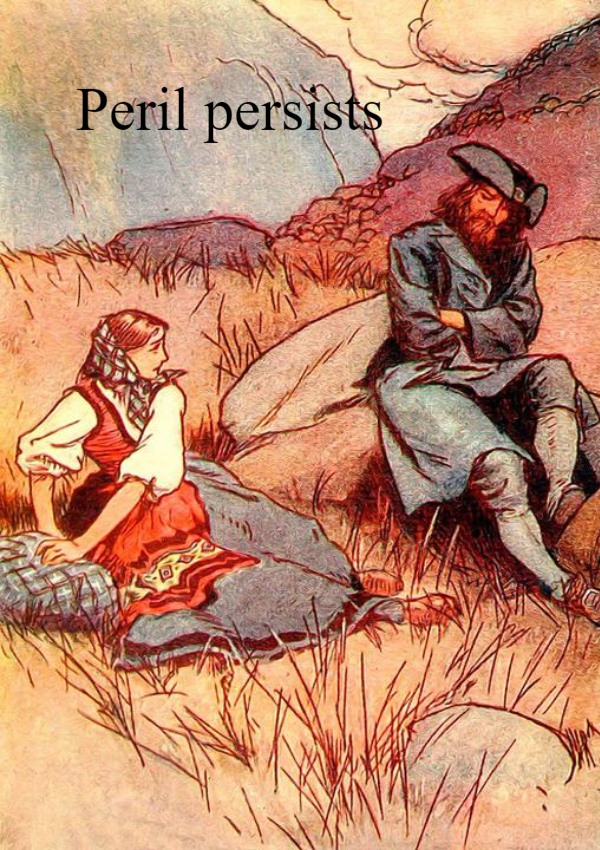 ( An important article on a critical global issue )

Anti-rape activists win the Nobel Peace prize of the year 2018. The prize winners----- Denis Mukwege, a Congolese gynecologist, and Nadia Murad, an Iraqi Yazidi--- have led the way to stop the use of sexual violence as a weapon of war, but it is hard to overstate how much more work needs to be done. But more than two decades on, there are still no systematic efforts to prosecute or prevent sexual violence in war zones.

This has left individual activists and groups with the harrowing mission of dealing with the fallout in countries, including South Sudan, Syria, Iraq, Burundi and many others. As far as world’s crime records, more than one lakh children go missing across the globe every year.

It also states that the missing children are at an increased risk of sexual exploitation and abuse. Despite an increase in the number of kidnapping, rapes and minors being forced in flesh trade over the last decade, the international community has failed to provide extensive counter measures. Most case goes unnoticed as women do not get enough support from the society or judicial to fight against the culprits, as they avoid reporting incidents of sexual harassment. 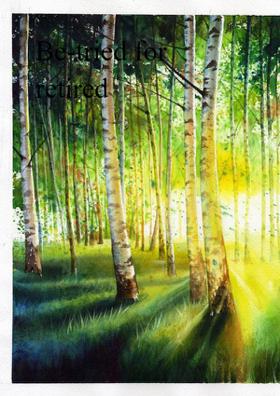