Of Pride And Prejudice

Of Pride And Prejudice

Riya and Siya went to the same school and studied in the same class. Riya’s father was a government officer and Siya’s father was a clerk in the same office. Siya was very good at her studies and managed to score to get a rank in all semesters. She was a wise, smart, and calm girl. Riya was always jealous of her. Her parents often told her to take Siya’s help for studies. Riya disliked her as everyone would tell her to be like Siya.

Siyas’s notes were neat and clean. One day Riya’s parents scolded her for her bad handwriting. Riya could not take it anymore. She went to school the next day with a plan to show Siya her place. She had decided to insult her in front of the whole class and make fun of her.

During Break time she began gossiping with her friends, “ You know what, Siya’s father does for a living! He is a peon in my father’s office. I heard my father saying that he hardly earns Rs. 10000 a month. Poor Siya! That is why she comes walking to school daily. And she does not even buy new clothes and fancy pencil boxes. He serves tea, coffee, and Biscuits to all the visitors in my father’s office!!! So bad no! And since our cultural programs are round the corner don’t you all think we should help her out and buy a new dress for her. After all, it is a matter of the reputation of our class. What will the students in the next class think of our class!”

All the other girls in the classroom were staring at Siya. They felt really bad for her and wondering as to how Siya was feeling after this terrible insult.

Siya calmly replied, “ Work is worship and guests are equivalent to God is what we are taught In our culture. For my father, the office is like a temple or a place of worship and he does his work with complete dedication and love. Also, those who visit the office are like guests so he considers them as God, and there is no shame in serving God. In fact, serving water to the thirsty and food to the hungry is a very noble deed. I feel my father is doing an excellent job and doing a lot of good deeds if not earning a big salary package. And there is nothing better than doing good Karma.”

All this while the school principal was watching from the window of the class. When she heard this she clapped her hands and patted Siya on her back. Riya felt ashamed of herself. She had learned her lesson for the day and never tried to repeat such an act. Also, she came out of the pride and prejudice of her father’s wealth. 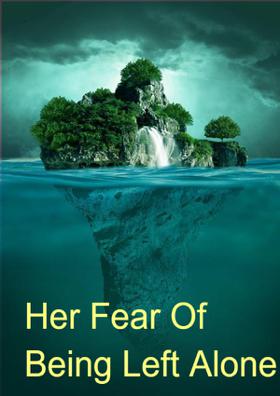