( An important article on a critical global issue )

Most of the tribes living in the Indian Ocean were wiped out because of either the British colonisation or natural calamities. The Sentinelese are among the last humans on earth who remain untouched by modern civilization. The truth is, we have no way of knowing these people without destroying a culture that has stayed intact for thousands of years.

It is better if we let them live their lives. Though they do not look civilized to our modern eyes, they can teach us a lot about determination and sheer survival spirit. They have faced many obstacles stemming from natural calamities and interference of the colonisers, but they have still managed to stay alive.

As such, it is better to preserve and protect tribal culture without creating problems. It is sad to know that sometime in November 2018, an American national, said to be a preacher, allegedly been killed by the Sentinelese. We need to keep away from such communities, and it is better if we restrain from educating them about the modern world. 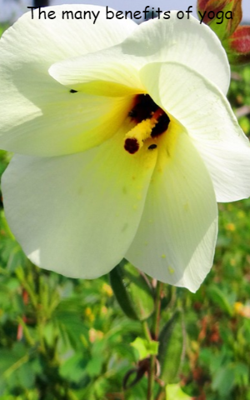