It was not her favorite flavor. She didn't care for flavors anymore.

She didn't even mind the dirt on it, when she picked it up from the street. Someone might have thrown it half eaten.

She was away from her daughter for a long time. Why her baby was not crying? She crossed the street dodging speeding cars and there she was…clad in beautiful silk- Her beautiful baby.

She remembered them touching her and making her feel dirty. 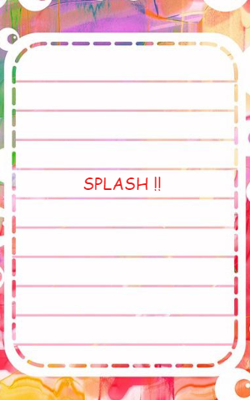 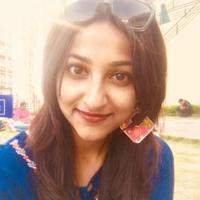 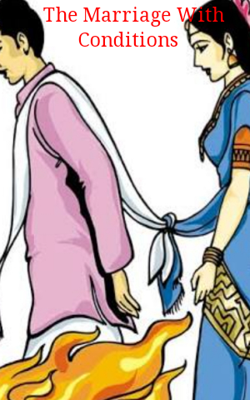 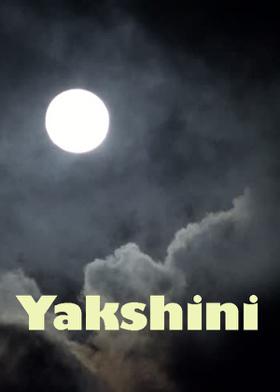 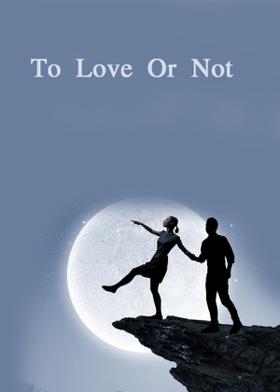 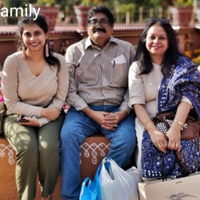 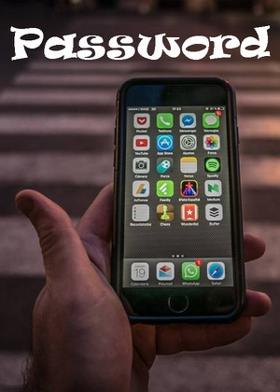 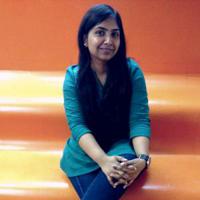 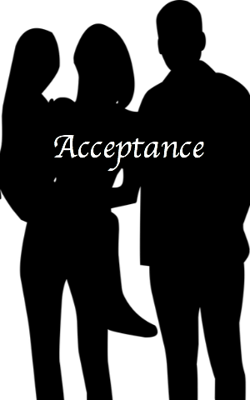 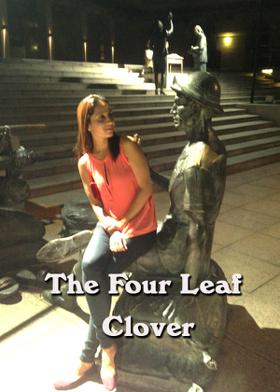