Mr. James put down his cup of tea as he read the newspaper. "Violence everywhere", the headline read. James uttered, "Why they are allowed to live? They should be sent to asylum right away" as his wife Estella handed him the toast. Estella asked, "What these protests are about, dear?" Estella putting on his overcoat said, "These citizens don't know anything about laws. Every time they keep on protesting. The protest is about handing over a piece of land to us for the industry. You know, poor know nothing."

James went towards his car when Estella said, "Don't forget to bring a gift for Mario Uncle's grandson's birthday. You have to attend him in the evening." James nodded his head and went for the office. On his way, he met Mario, his old servant whom he really admired as he was the only one taking care of the family since James's mother's demise. Mario was carrying a packet of bread with him and juice. "Uncle let me drop you home," James said. "No thanks to my dear I'm fine", he replied. After a long deal of requests and denials, he finally sat in James's car. James looked at his groceries and said, "Why don't you purchase a cake for the boy. He will feel really nice. Mario, after thinking said," You see I'm not in a condition to earn money. Old age takes away everything. I'll not be able to purchase a cake as I hardly earn from my little land." James with grief saw in the old man his younger age when he used to be a small little boy and Mario used to serve him meals with his hands as his mother. James dropped Mario at his home which looked like a small old cottage. James went on.

As he entered his office he saw a huge number of protesters with signboards saying, "Leave our land." James called his security guards and told them to move the protesters away. Sam came in with a pile of papers and keeping them down said, "James these are the grievances of the villagers, and here is the memorandum. Let me show you the grievances so that we may resolve them. "James argued, "OH! Just let me sign the memorandum and send forces to empty the homes on the land." Sam objected but James engulfed with the idea of getting the fertile land for industry, refused.

James bought a cake and flowers for Mario's party and went to Mario's house. He found the cottage collapsed. The civilians were in grief. James moved inside the house and found Mario lying in pain. James cried, "Uncle?" Mario with a smile said, "Yes. Forces shot my grandson. He was the only one I was living for. You should not remember me as a coward as I died defending my land from the industrialists. Humanity is so rare in this unequal world my son." Mario died in James's lap who hugged him and cried his heart out.

From that day onward, James started a new life based on kindness, love, and humanity for others. He began celebrating birthdays and festivals with the poor and opened many orphanages and hospitals name "Mario Hospital". 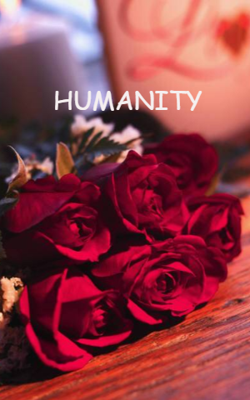 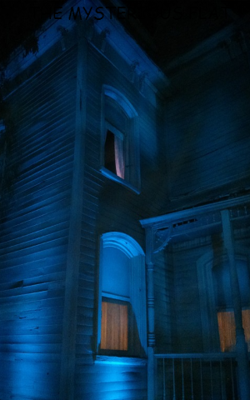