How Did The Shoe Come

How Did The Shoe Come

Once upon a time, there was a king. He had a big kingdom. One day he got the idea to visit the country and he planned to visit the country and went for a walk. When he returned from the journey, he came to his palace. He complained to his ministers of aching feet. The king said that the pebble stones which were on the way pierced my feet and some arrangements should be made for this.

After thinking for some time, he ordered his soldiers and ministers that the entire roads of the country be covered with leather. Hearing such a command of the king, everyone came into the can. But nobody dared to refuse. It was certain that a lot of money was needed for this work. But still, no one said anything. A little later, an intelligent minister of the king drew a tip. He went to king fearfully and said that I want to give you a suggestion.

If you do not want to waste so much money unnecessarily, then I have a good idea. Due to which your work will be done and the waste of unnecessary money will also be saved. The king was surprised because for the first time someone had spoken of disobeying him. He said what is the suggestion. The minister said that instead of covering the entire country roads with leather, why don't you cover your feet using a piece of leather. The king looked at the minister with surprise and ordered him to make a shoe for him.

This story teaches us an important lesson that one should always think of a solution that is more useful. It is not wise to think of a hastily applied solution. Good solutions can also be derived from interactions with others. 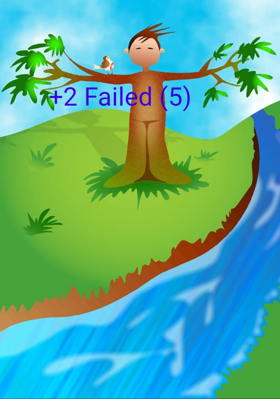 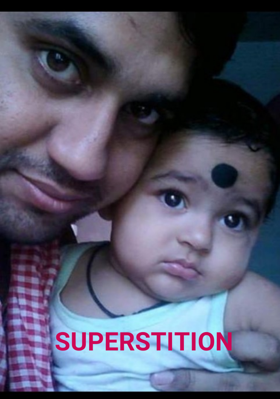