For Kavya, it was an escape from several memories and faces. Their is none to come with her but she has to move away. From her childhood days onwards she felt fed with unwanted comparison. This paved the way for the lack of her confidence in all fields. Apart from this she had got her answer sheets that day. In all subjects she scored poor marks. She decided to run away which is far better than showing this to her parents. Thus she moved fast.

On the way she met a group of strangers who was watching her and was following her. She took her maximum energy and run. Finally she fell in front of a police jeep and the strangers run away on seeing this. The inspector asked the issues and she told everything. Finally they arrived for showing intensity of the stress that they had underwent when she was missing in the form of punishment.

But the inspector forbidden them and told them not to have unwanted comparison. He also added that every child is unique and is having some talents. We have to support them that is the most important step in parenting. On the returning her parents hadn't said anything but she was sure that certain changes had occurred in their mind due to the elope. 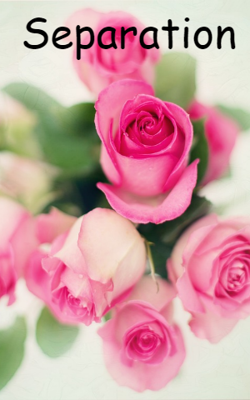