I never ever believed in the above proverb, maybe because I had the habit of getting up late, or rather so late in the morning that I had to skip my breakfast every day and used to rush to college immediately after taking bath. I was an avid nighttime reader, which my parents understood the most. They knew probably that if not Lord Sun, Goddess Moon will definitely bless their daughter to come out with flying colours from college, and believe me it did happen. I was one of the topmost scorers in the class.

Because of my habit of getting up late, I was the most pampered one in the house. My mom used to rush to 2 wheeler with a lunch box in one hand and a cup of milk in the other. Though I used to hate drinking milk, I used to gobble it down in a hurry and carry the sumptuous meal in the lunch box. Even though, I used to get up late in the morning, an ample amount of sleep from 2 mid morning to 9 late morning, summing up to six to seven hours, helped me to be always attentive in the class. As my parents never had any qualms about me getting up late, I think that had helped me to get undisturbed sleep, immediately after studying, which according to psychology, is very essential to retain the memory of whatever you study. Bingo, unlike my other friends' parents, who used to pester them to wake up early in the wee hours of the morning, which was forceful by nature, as a result, even though they studied more than me, because of insufficient sleep, they could not reproduce the same during exams.

This is only limited to my example, because till date, though I have passed out as one of the toppers, I have failed in making people understand that it's not necessary that you be an early bird in the morning to be a master of everything, you rather be a master of your own self with the help of qualitative sleep, until elders let you be one like my parents did! What about you???? 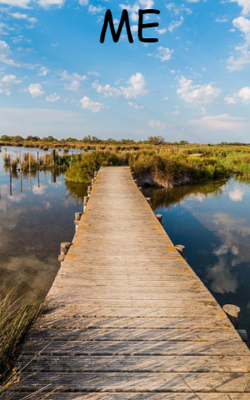 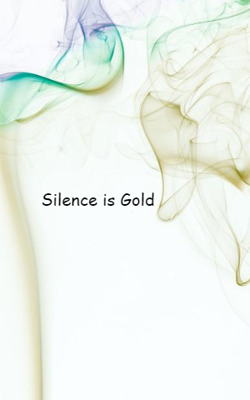