Today was a really fun day! And one of the best.

First of all, I had my most favorite extracurricular activity in the morning, dance! After that my day went the best!.

I had maths after that and I had no problem in understanding the sums as I had already done them.

Next was supposed to be science, but it got canceled due to some technical issues, and I got a free 40 minutes, talk about a lucky day!

Then I had English and I was the second person in the class, which was so cool but it would have been fun to be first.

After that, I had my science tuition in which a test was conducted which was super easy and also my maths tuition.

Finally, I had my relaxation time for the day.

After that, I started to learn my dance to audition for a dance competition, and my ended up eating dinner and watching 'the dictator', which is a really good and funny movie.

Anyways, ill say farewell for now as I have to wake up early tomorrow for my online classes 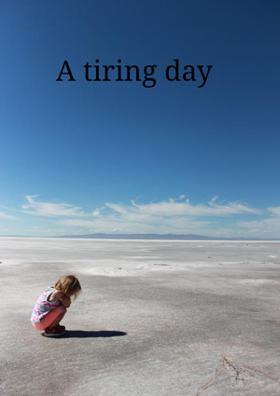 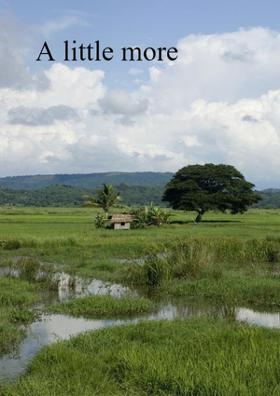