Brinjal lives in a house which is mud packed and the hut has thatched roofs. Its surroundings and backyards are green and lush because of the crops. Vegetable village streets are narrow and mud houses are forced to be side to side. The streets have big shady trees where all the vegetables hold discussions and take rest during their free times.

Brinjal's neighbouring house has been unoccupied for quite a long time. One fine morning, A cool breeze flew over from the window, The birds are chirping around, Brinjal is snuggling on the bed, amidst he heard a melodious song humming by someone. he wondered and peeped into the window. He saw a beautiful pumpkin plucking the flowers and humming a song.

Mommy brinjal always cooks food on a clay stove, she had an open kitchen and earthen utensils. Every night she never fails to clean the clay stove with wet cow dung cloth and made rangoli designs with rice flour. she kept tea for boiling in an earthen pot on a clay stove. Once brinjal finished his morning ablutions she handed over a hot cup of tea to brinjal. While sipping tea brinjal starts enquiring about new neighbours to his mother, she told they seem to be shy people when she tried to initiate the talk they are avoiding her.

After brinjal is busy helping his father with threshing grains. suddenly they both heard a loud voice from Mr Pumpkin's house.

Father Brinjal and Brinjal rushed to their house. Pumpkin family scampered with fear.Mrs pumpkin said a snake entered the kitchen, Pumpkin family is scared. Father Brinjal said to them" don't worry, they never harm us, they want to escape from here, Leave it alone let it slip away from the kitchen" and this incident is a good omen for your family too.

After some time, The snake escaped from the kitchen. Since then the two families became friends. The families start talking to each other. 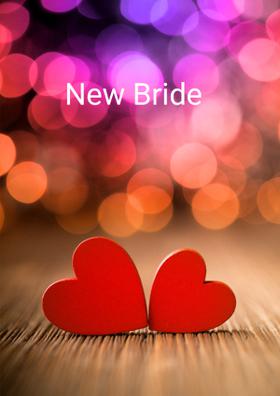