There is no end to the complaints. We have no good roads, government policies are not good, I did not get the chance to prove myself, etc. We want to change the entire system, but it's very difficult for us to "be the change".

There is a village named Ramohi in south India. It is surrounded by seven other villages. The nearest town is 10 km from it. The village occupation is mainly agriculture.

There was a big lake in the village. The village panchayat, which was responsible for maintaining the lake neglected it. Over time, the weeds grew and the lake dried.

Some farmers approached the panchayat office. But, they were shoved away, claiming they were from another political party. Each one scolded the other for the miserable state of the lake.

The rich farmers dug numerous borewells, spending thousands of rupees. But, they did not bother to improve the lake.

The poor farmers were hit. Still, they did not even try to do anything about the lake, they survived on the government grant. This reduced half of their income. The lazy people gave the excuse that it was a government task.

Vaibhav was one of the learned people in that village. He has done BSC in agriculture from Mysore university. When he saw the plight of the lake, he could not control. He was from a middle-class family.

He asked his father, "can we spend some money and try to clean the weeds? The monsoon is near, the lake will be filled with the water again"

His father said, "We have borewell already. Even if you try hard and do it, the people of this village will not even have a sense of gratitude. On top of it, why only we should spend the money? The grant which was given by the government is already eaten by the panchayat folks. "

Vaibhav further said, "Father, I am not doing for the villagers. I am doing for my satisfaction. This lake is near to our house. Don't you remember how many birds would come around this lake? We have grown up hearing those chirping birds sounds."

"Okay son, I cannot stop you. But these villagers will put all the obstacles and I don't think they can maintain it for a long time."

"Father, I will do something so that they are forced to maintain," Vaibhav said.

The Internet and other facilities were not available in the village. The next morning, Vaibhav took some photographs of the lake with his mobile and went to a nearby town.

He went to the nearest cyber cafe and studied all the techniques to replenish the lake. He then went to the local newspaper office and gave them the story and pictures of the lake. The editor was his friend, so he agreed to publish the report.

The next morning when the panchayat office employees read that news, they were embarrassed. But, this was not new to them. If the inspection guy or the village officer comes, they would have bribed him too and written their report.

Vaibhav came back to the village and went to the panchayat office. He said, "I read the newspaper today. Everyone is talking about the lake. If you guys give written permission. I can try to clean it up."

"We don't have any budget this year", the typical reply came from the panchayat.

"I will manage myself", Vaibhav replied.When they heard it won't cost them, they agreed and gave him a letter of consent.

He hired a JCB and started cleaning the lake. Many of the villagers would sit and play beneath the tree but no one helped him. On top of it, they passed comments. But Vaibhav continued with his work.

He went to the horticultural department and got some free saplings to plant on the lake bed. Since he was an agricultural student, he was knowing the type of plants needed.

He pumped the stagnant water and using JCB they removed the loose sand beneath. They removed all the weeds.

He spent about one lakh seventy thousand rupees and a month to clean.

He took pictures of each step.

Finally, after two months it rained. The lake was back to its glory.

To keep the weeds away he got another idea. He went to the fisheries department and asked them to introduce some fish in the lake. It had two benefits, fish would clean the lake and it would be the source of income for the village.

For the next few months, he created the register of several fishes introduced, birds visiting the lake, etc. He even rented a DSLR camera to capture the pictures.

Now even the plants around the lake had grown and it was a beautiful lake.

He asked the panchayat office to install street light around the lake. They again said about budgetary constraints. He was knowing that panchayat already had the budget.

The next morning he went to the city. He took the appointment and met the district commissioner. He explained to him and showed him all the pictures. DC was knowing about everything, but due to political interference, he could not do much.

Vaibhav asked, "Can you come to the village and open the lake"

DC got his intension and agreed.

The news of DC coming shocked the panchayat office. They immediately installed night street lights all over.

There was a small function held. DC gave a speech thanking Vaibhav for these efforts and even honored him with an award. Now even the panch was forced to recognize. In that same forum, Vaibhav requested fencing around the lake and salaried guards to protect fishes. This was agreed upon by the panchayat.

DC also requested the panchayat to reimburse the money Vaibhav had spent, from the allocated lake budget. Panch had to agree for it. They even made Vaibhav as one of its members of the village committee.

The next day there was a big editorial in the local newspaper appreciating the efforts of Vaibhav. It also contained some of the photographs of birds, which once again visited the lake. That lake became a tourist attraction and the bird photographers came there during the weekend. The village economy grew further due to controlled fishing and tourism. There was water for agriculture during the dry season now.

The village which neglected Vaibhav was forced to appreciate, as all were depended on that lake. When all the villagers were expecting the change from others, Vaibhav stood up and became the change. 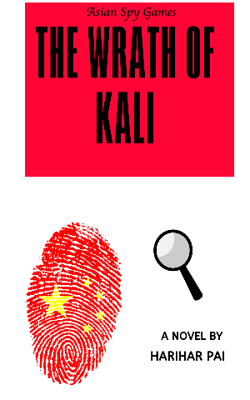 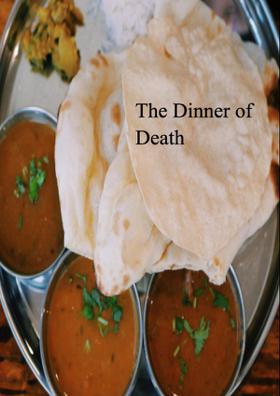 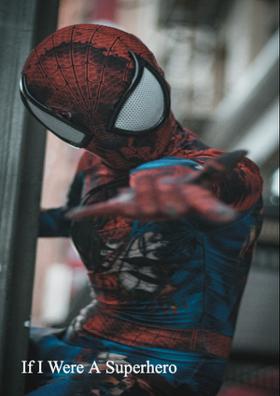 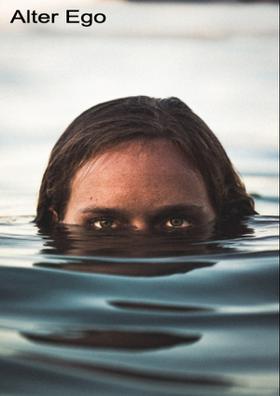