All Because of you

All Because of you

“ALL BECAUSE OF YOU MOTHER”

Satish was standing on the balcony watching the last rays of the Sun.

Loud and angry voices in the street below distracted his attention. He ran down the stairs to see what had happened..

Satish knew why was he being arrested, he knew that the next 10 years of his life he will not be able to see the sunshine…he is going to stay away from his mother …he knew that he will have to spend 10 years in the prison…this was all because he was a part of a huge loot gang which was ruining the lives of many.

“Why did you had to be a part of a loot gang, what made you go there when you are having all that you need my son; I had always thought that you were working sincerely in an office; I had never imagined this day “ said his mother weeping in utter dismay.

This all had started when Satish was in Kindergarten. He was always fascinated with new stationery items. His mother used to buy him all new stuff that he longed for. One day Satish was eager to use his friend’s new pencil but was refused to do so. After controlling himself a lot he finally stole the pencil and at home showed it to his mother. She at first was unhappy about it but then made him comfortable by saying that it was ok and asked him not to repeat the same again. But next time also when he stole on of the things of his friends, she let the matter go of lightly.

Slowly as he grew up, he started stealing things that worth more… gradually stealing became his habit as his mother never scolded him at first for doing so and when she became concerned about it Satish started to hide this from her.

Soon he became a part of a huge loot gang and started looting with the gang, unfortunately, this decision of his decided his fate in the prison.

When Satish was handcuffed in the police van he recalled about his childhood friend Ramesh who now owns a big company, he realized that Ramesh’s mother always used to scold him for petty things and he felt bad for Ramesh for this.

But then he realised that it was for his betterment. 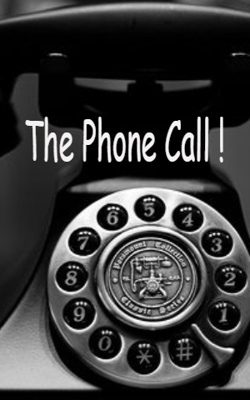