A Christmas to Real Santa

A Christmas to Real Santa

It was 'Christmas Day' approaching. And Apoorv was very excited.

Indeed, there was a good reason for his excitement.

"Last Christmas," he remembered, "I made a wish to Santa Uncle for a new Game and Chocolate cake (Mumma don't let me eat much of cake). And, the other day, when I woke up, I was surprised to see my bed full of gifts which I wished from Santa uncle."

This year too, he was feeling excited and a little worried.

He was excited because, this Christmas, he was going to wish for a new bicycle from Santa uncle...

And was worried that, "what if, Santa uncle would not come this year??"

On the dinner table, while he was sitting with his parents, he asked to his mother - "Mumma, would Santa uncle come on this Christmas also?"

His Mom looked to his Dad and they were both smiling.

"Why do you want him to come this year again, my dear?" asked his Mom.

"Because, last year I asked Santa uncle for a gift and he gave me.

This year I am going to wish for a new bicycle." he said in excitement.

Though, he didn't tell his mom about chocolate cake. He thought, "She would be angry, if I tell her about cake."

His parents were smiling at the innocence of their child and were happy to know his wish.

Her mother said, "You know Apoorv! Last night Santa uncle came to me!"

Apoorv's eyes were enlightened in amazement. "Is that true Mom? What did he say?" asked Apoorv in awe.

"He said - Apoorv is a very naughty kid. He doesn't listen to his Mom and Dad. He doesn't do his homework on time. And he also never finishes his milk." said her mother, in a tone of teasing.

And he also said that, "I would come this year, only if he would promise me to listen to his Mom and Dad, and promise to be a good kid."

His Dad was looking at the gloomy expression on Apoorv's face, and then he was secretly smiling while looking at his wife.

Apoorv fell silent. "Looks like I have to compromise a lot this time," he said to himself.

For the next two days before Christmas, he finished his lunch and dinner completely; he did his homework on time; he listened to his Mom and Dad... and he even finished his milk like a good boy.

That night before Christmas, before going to sleep, he prayed, "Dear Santa uncle- I am now a good boy. I finish my homework on time, I also listen to my Mum and Dad, and I even finish my glass of milk daily.

Please! please... do come this year also, and bring me a bicycle tomorrow. I promise to be a good boy always.

"And I also want a chocolate cake, Santa uncle" he said in a low whisper.

And in a hope of getting his wish fulfilled, he went to sleep.

The other day, It was Christmas Day...

He woke up in hope. With his eyes still closed, he sat on bed.

Hoping to find his wish granted, he opened his eyes slowly and looked around his bed.

But he couldn't see his gifts anywhere around... and felt very sad.

He was about to cry, when there was a knock at the door of his room.

With his gloomy expression, yet still a ray of hope within, he went to open the door.

The moment he opened the door, his sad expression turned in a blink to amazement and awe.

Right outside the door, standing was-

a big fat and cute Teddy in the hands of his Dad...

and a big Chocolate Cake hanging in mid-air, in the hands of his Mother...

That little child, in complete amazement...went into ecstatic movements...

He was overflowing with happiness...

And with expression of pure love, he looked to his Mom and Dad... 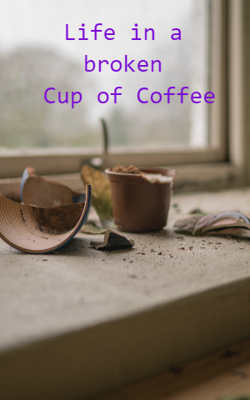 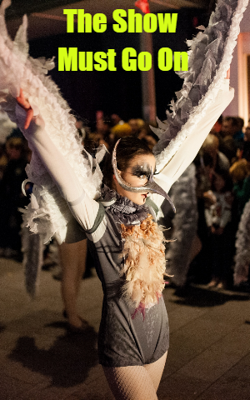 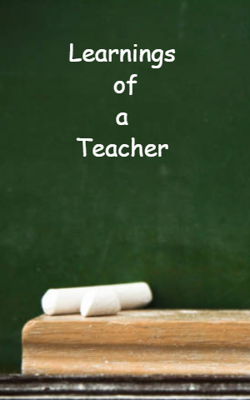 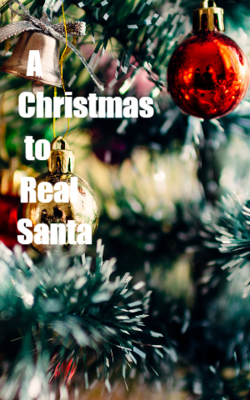 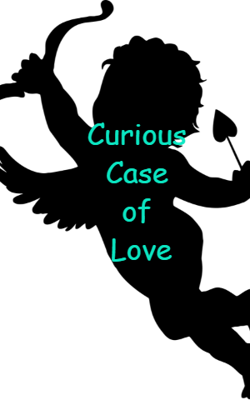