My happiness was bursting around that time! I was finally legal! It was my 18th birthday. I could roam around the streets without my mom telling me to cover my shoulders or my dad telling me to call him once I'm there. It isn't like I hate my parents, it's just that my life finally belongs to me. I could cast my vote to the party I would like; not like I'm a professional but now I can become one. I hope my parents don't consider me as a kid anymore because to myself, I'm a big mature kid now. Not as much, but still, a little bit. I'll show you a little bit about how my party was. I was putting on my makeup because I wanted to look like the best version of myself. I started going around the eyelid a little, until, I got phoned. I thought it was my mom or something, asking me if I was ready but it was a random number. I thought it was some help cent centretre ignored it. My phone would shout every second. I was irritated, so I picked it up and called those folks back. "Hello? Why are you calling me?", I raged. "Ma'am, we'll need you to calm down. There is something tragic that has happened to your mom and dad.", said the person speaking on the phone. "What?", I said trying not to tear up. "Yes, ma'am. They've got the virus, we don't know how long they'll live. But it's around two hours only.", added she. "Can I meet them?", I said almost tearing up. "Unfortunately, no, ma'am. They are under oxygen masks and we can't stop their breathing.", replied she. I immediately cut the phone and drove to that hospital. I was just so surprised at how god loves snatching away people that matter to me the most. And how he plucks out the best flowers first and keeps evil ones the longest. Does he want us to cry, cry and cry? My whole world fell apart. It was a long drive to the hospital, so I called the hospital and asked, "Could you do something before I get there to keep dad and mom alive?" She replied, "Ma'am, you could not do anything to... a dead flower. I'm so sorry," I was breaking down. I cried at the top of my lungs! "That means.. dad and mom are dead.", I said in tears. I called them once again asking if I could see their corpse and yet, I could not.

A few years flew by.

"Honey, this is everything that happened on my 18th birthday. I moved on because I knew there was nothing that could've happened.", I said to my 18-year-old daughter. "Wow, mom. I didn't know you went through all of that.", said my daughter Julia as she opened her arms wide to hug me. "Well, you better take my advice, then.", I said to my daughter. 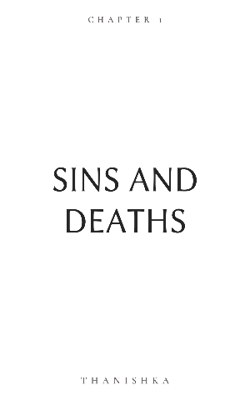 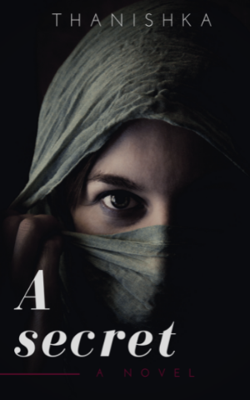 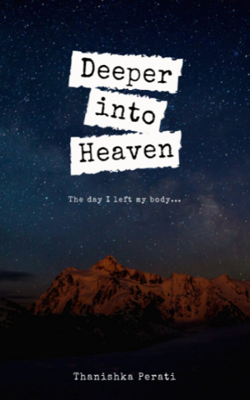