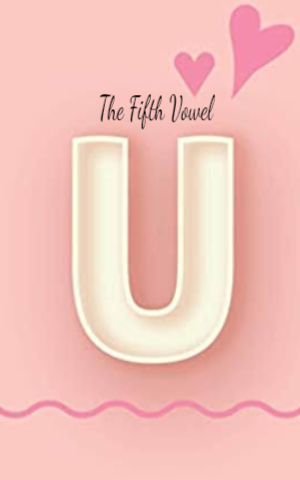 Write a poem they said,

Three places, that's all it got,

Poor letter standing on the sideline,

The other vowels showed off in a thrill,

Weaved the poetry with their skills,

Danced with meters, syllables and rhymes,

They cackled at fifth with horrible smiles.

Fifth vowel fell into a state of gloom,

Its life had shattered way too soon,

So many poetry framed not needing its help,

So it closed its eyes and took a break,

And lay down gently on its back,

It listened to the poetry that others made,

A kind smile spread across its face,

As verses took it to mystical lands,

Of hills, valleys and exotic lakes,

Of imagination, that no one can ever snatch.

Perhaps sometimes it's ok to fall behind,

To laze away and breathe a while,

To speak to stars and disappear,

from certain poetries for peace of mind.

The world's in a race,

To a destination not known,

A goal that they don't own.

Is on the sidelines,

When we watch as a spectator,

That it can exist beyond these lines,

It never appeared yet was always in mind.

And then a great realization bloomed,

When freed from the lines fifth lost its gloom,

It smiled widely for now it knew,

The theme of the poem was always 'U' 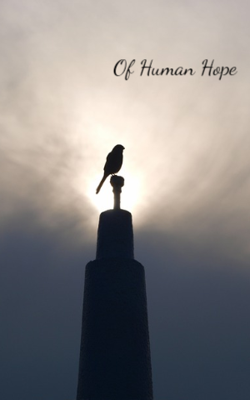 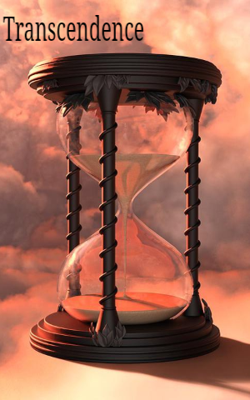 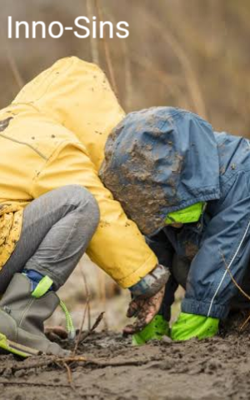 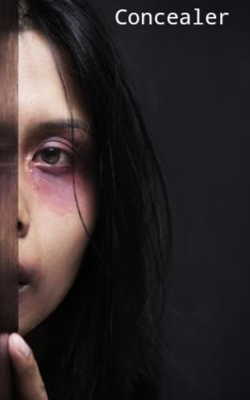