Yesterday I visited the memorial Hall,

Of Heiun Tsang the great.

His story is a narration full of inspiration,

Complete with perseverance and dedication for education

For the noble cause of spread of Buddhism.

A pure soul was he, with an urge to do kind for a society,

A dream he saw and determined he became,

He set out on foot in order to find out the teachings of Lord Buddha.

At the tender age of thirteen, he left the land of Yellow River,

To reach the shores of the Holy Ganges,

To seek the truth told by Buddha The Great.

Mountains he climbed, deserts he travelled,

Kings he met, scholars he worshipped,

Monasteries he saw, monks he befriended.

After years and years on foot and road,

With the sun and rain chasing his back

Not once did he think to return back.

Quest for knowledge, the thirst to pay obeisance,

At the home of the Only One,

Drove him to journey faster and faster,

Eagerly he reached the land of the enlightened one.

He explored the far flung lands high and low, went far and wide,

In search of saffron robes.

Learned men from the North and South,

Wise men met him in the East and West.

Great Kings invited him to their Court,

Presented him with princely gold and silver,

Giving away all the treasures to the monasteries, he set forth.

For the destination, he had undertook,

The sun didn’t deter him, the rain didn’t stop him,

Till he reached the greatest of the great seat of learning.

Their he met his master.

Under the shady trees of Nalanda, besides the fine lotus pools

Knowledge he received, master himself he became to many.

But as promised to his motherland,

He took the scriptures, transcripts and books,

And started walking back.

Days, months and years went by,

Then one fine day he reached his land,

Happy were the people, but rested he not,

Once again the work was started,

To transfer the Knowledge imparted by the Great Buddha,

In the language that his people understood.

Such was the traveller Heiun Tsang

And such was his thirst for Knowledge. 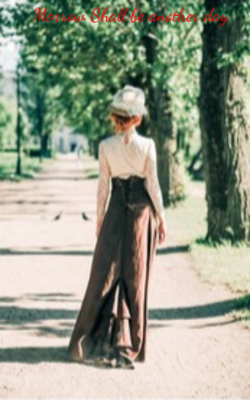 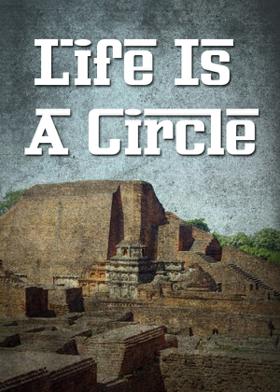 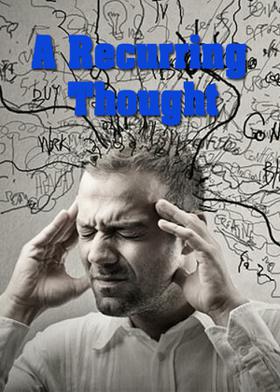 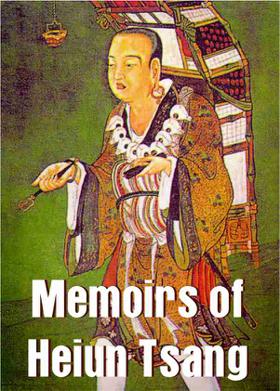