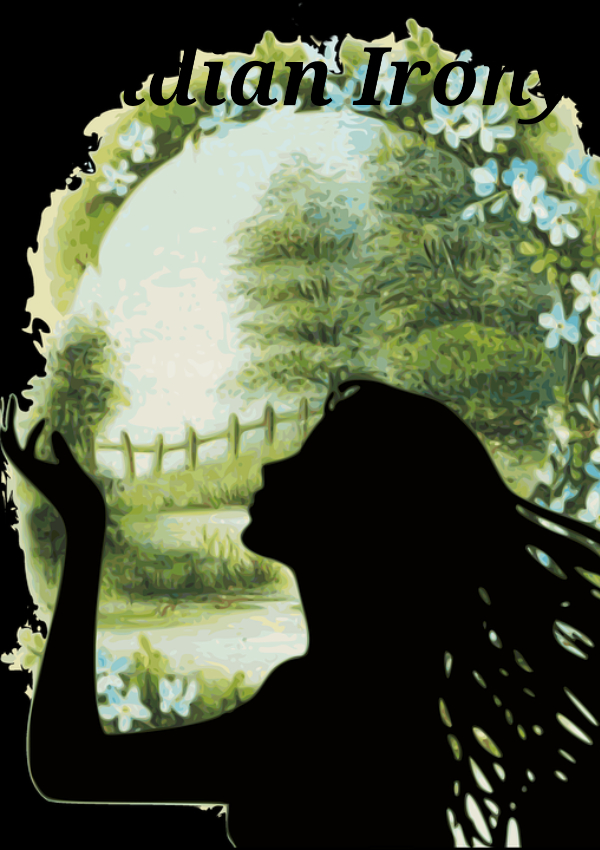 India, that is not Bharat..

We don't vote for the candidate we like the most,

We vote for the one we dislike the least..

We need to have studied till class tenth to become a peon,

We don't need any Educational qualifications to run the country..

And the modern world is ruled by ancient laws in our country..

Most people who fight over

The Gita and Quran have probably never read either book..

Hindus have to prove that they are secular,

While Muslims have to prove that they are patriotic..

It's okay to piss in public,

But it's not okay to kiss in public..

It's dangerous to talk to strangers,

But it's perfectly okay to marry one..

We rather spend more on our daughter's wedding,

Than on their education..

And "Girls are liability", both co-exist...

Our parents want their children

To stand out of crowd,

But expect them to do what the crowd is doing..

We ranks sixth in the number of Billionaires per country,

And it's also home to One-third of the world's extreme poor..

People who grow food for the country,

But none to live in..

The people who build our homes,

When victim is the culprit

We blame the traffic without realising that,

We don't stop when there is red light,

But we stop immediately when there a black cat..

Everyone is in hurry

But none reaches on time.

Even Police, Train or Ambulance..

We have to look both ways

To cross a one-way road..

Take to the streets to protest against sexual harassment.

But not when a tourist is being harassed.. 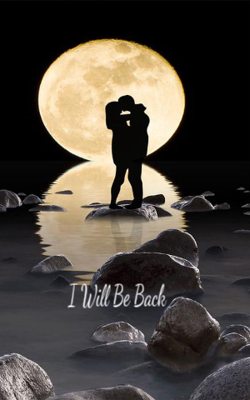 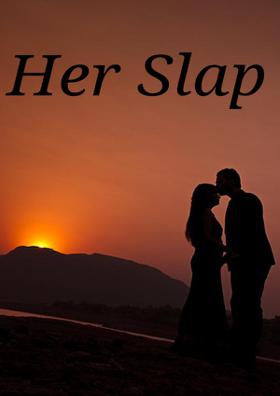