You soaked the seeds at the age of three

When you bought her a kitchen set and him a toy car,

Uprooting away all the tiniest possibilities

You added water at the age of six,

For a fancy dress show,

Even though he adored the ribbons and she craved a cape

You began refrigerating the mixture at the age of 9

When you told her to straighten the pleats of her skirt

Before taking a seat fearing she might ignite lust

And asking him to "man up" and jump off a

his yet to develop masculinity ......

You began filtering the liquid at the age of 15

When you fuelled her obsession with tinier waists and sunken cheeks

And his love for abs and unrealistic muscles .....

You stored the brew in cold conditions

And have been using it ever since,

Sometimes by telling her to settle down,

Be less ambitious and prioritise having kids over getting a promotion,

Sometimes by telling him that women are some monolithic creatures

Who are always good, pure and victimised,

Sometimes by laughing when he reported an assault,

Sometimes by ignoring when she raised an issue.

You cold brewed feminism just the way it shouldn't have been

And now you complain about the way it turned out. 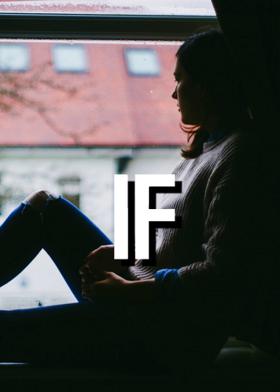 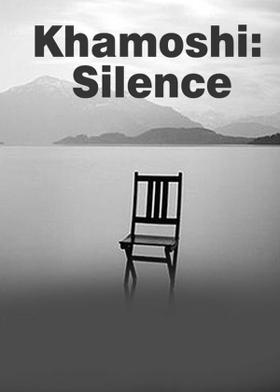