Ah! the world outside consumed in its gloom

Waiting and waiting to succeed before its doom,

But one man apart from the oceans of crowds,

Has one thought in his mind, swirling around,

And he waits and waits for the time to come when he says it aloud.

And when the time comes he says it aloud and it sounds like:-

The crowds I see outside my window

Working like machines, on a command or a lure for mellow

But they never know what lies beyond,

Beyond the chains which bind them,

The chains which scarred their hands and numbed em’

There lie the nitwit doom and the most priced fame.

Or end up trying even if they were lame.

People who live out of box actually live,

People who think different are the ones living

Only a few hundredths living and giving the world,

These are the people who see gold where everyone sees nothing.

Cause the whole world erupted from it.

Figure it up and it will chew your brains

Grind it up into fine grains,

It will be too copious to count,

Either equal to the hair in your nose

Or equal to clouds in a rose.

At last, I wanna say,

There is nothing in this world to make you gay

Or tear you up and make you pay

Unless you create such a haphazard as people say.

Stand up, and up out of the crowd,

If the crowd laughs on you because you are different,

Laugh on them because they are nothing much but someone silent.

The game is yours,

C’mon lets get set for the chores

As life’s difficult to the core

And then you stand up to the crowds and say:-

This is it, or have you got more? I'd been praying for you to find the map... 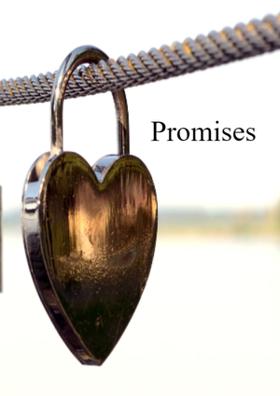 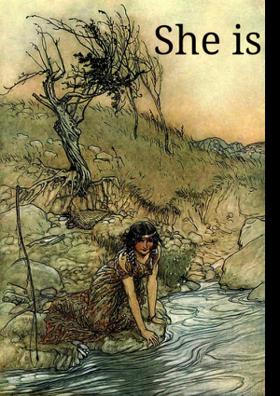 We are compassionate, gentle and tender, We excel as a mother, sister, friend, wife or daughter!! Shut down your wombs, And see what happens. In Eyes Of Behold...

You are a complete mess and yet couldn’t look prettier, Beauty indeed lies in the eyes of the beholder. I really don’t care about my pain any more, As a little pain is okay for a new being. Today I realized that, The ground is mud mixed with emotions. A women has that guts to face the world alone when nobody else is there to support. Please don’t shower me with so many toys, Give warmth and hugs to me. She’s a woman in ordinary with eyes of fire... And eyes filled with tears, With body hidden behind smears. They've covered us in yards of cloth, Hoping to act it as a rope... She just keeps going, every moment, But we don’t appreciate her... The world collapses in prejudice; For what did I gain, Being human? Allow me to touch the sky, Please let me fly... 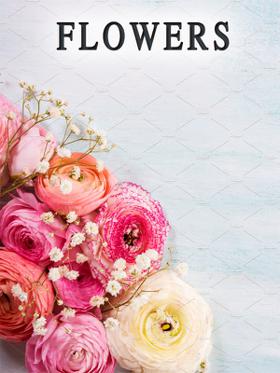 They reflect the bright colours of life, By spreading their dazzling charm, Forget the pains, As there are no gains. By Being A Poem

Be a poem for someone. Wake up O woman, Grab today by its neck...