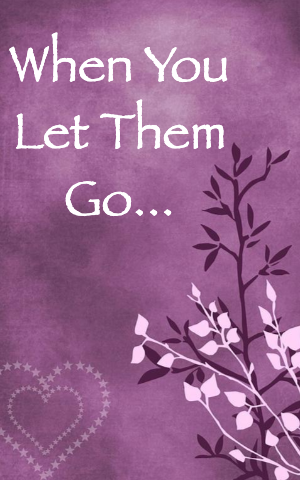 There were 2 friends, Ayana and Adila. Ayana was a very nice girl and was caring, Adila was nice as well, she had been bullied by the bullies in their school, Ayana would always protect her from them. Adila knew that Ayana was very important in her life, because she always protected her from the bullies, yet, Adila didn't even care about her! Ayana thought that they both were best friends, but Adila just acted like one. One day, Adila was being bullied and was yelling "Ayana!!" Then after she said that, Ayana came running and saved her from the bullies, "Wow, Adila cant even protect herself from us! She is such a scaredy cat! Hahaha!" said one of the bullies "You bully! You don't deserve to be in this school, lets go Adila" said Ayana, Adila didn't really want to go with Ayana, She wanted to be on the bullies team, because they seemed cool!

One day, Adila went to Ayana after school and gave her a note and quickly ran away, Ayana was happy, she thought that the note had something special in it! She read it and it said "Meet me at the cherry blossom tree!" Ayana thought in her mind "Is Adila going to give me a gift? Oh my gosh! I'm soooo happy! Im going to run quickly there so i don't be late!" She ran quickly to the cherry blossom tree, Adila never showed up, Ayana waited for an hour, but she still didn't come, tired, Ayana slept under the tree, While Adila was coming, she was really frustrated, she really didn't want to be friends with her! As she stomped against the grass near Ayana, she woke up and said "Omg! Adila! Im so happy you're here! What do you want to tell me my dear friend?" Adila was angry and mumbled "ugh" Ayana was in a happy mood and was smiling and sitting beside Adila, while Ayana was waiting for her to talk, Adila shouted "Ayana!!! I hate you! You are not cool! You are very ugly unlike the bullies who are beautiful!! I want to be their friends! I never cared about you! So go away, I am not your friend anymore! BYE FOREVER!" Then Adila shoved a bouquet of flowers into Ayana's hand and ran away without any trace, Ayana was frozen with shock..

Ayana burst into tears and told "What have I done to deserve this? It's okay Adila, you will always be my friend in my heart..." Adila was running away and the bullies said "Hey, where is that friend of yours?? Hahaha, she's not here!" Adila said, "Im not her friend anymore! Can I be like you guys??" The bullies said "Sure, the more the merrier, we will teach you our evil ways.."

1 Month Later, Ayana was living a loner life, everyday Adila and the bullies would bully her and beat her up...Ayana still had kept the bouquet that Adila gave her last month...This went on for 2 months, until Ayana started fighting cancer..Adila didn't care a single bit though! She went on bullying everyone! The bullies who had become her friend thought that they should stop bullying, they felt bad for Ayana, so they did the exact same thing that Adila did to Ayana, they took her to the cherry blossom tree and unfriended her, she also burst into tears...now she had no one, meanwhile with Ayana, she was still fighting cancer and also had no hope to live, one day, Adila went to Ayana's house, no one answered, the security guard near her house explained how she got cancer and is fighting it, Adila was sad to hear this..

10 days later, Ayana was in a dangerous stage of cancer, Adila had found a new friend, but that new friend never cared about her, whenever Adila would get bullied by the new bullies in her new school, the other girl would never care, Adila was truly alone, she prayed everyday for Ayana to come back and be healthy, She ran to the hospital that Ayana was in, Adila sat next to Ayana and started crying, Ayana said "My friend, before my last breath, i have a gift to give you, thank you for being my friend..." Ayana had kept the flowers that Adila gave in a vase, and she watered them everyday, Adila started crying so much when she Ayana gave her the vase, she said "Ayana! Please don't die, You are the whole world to me and I never noticed! Please don't leave me, from now on I will be a great friend! Please.." As Adila said that, Ayana held Adila's hand before she took her last breath, Adila shouted and screamed, the doctors arrived and said "sorry, she has left this world...there is nothing we can do...RIP" Adila cried and went home "What a bad friend I am, Why wasn't I a good friend while she lasted? I AM SORRY AYANA!!!!!!! PLEASE WATCH ME FROM THE SKY! I will be your bff in my heart..." Ayana died and Adila never payed enough attention, she lived her life as a loner, no one protected her and no one was her friend..

Hi friends, I hope you liked the story, Adila only liked Ayana after she let her go, never make that mistake, love people before you lose them, you will never get them again... 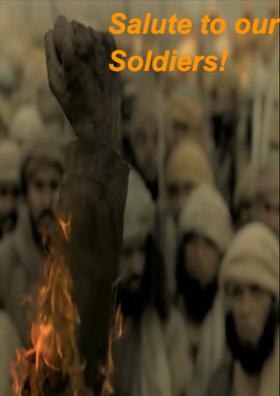 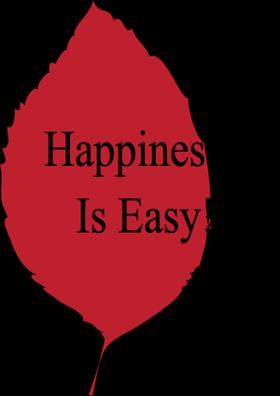