This is a story about a Rat Family. They had a beautiful home on Elgin Road, in the flower-decked garden, in a deep winding hole. The hole was hidden under a rose bush, and no one had any idea that a rat family lived there.

One evening Tim, a ten-week-old rat, peeped out a wee bit, careful as not to show his little nose to any human being. He cocked up his tiny ears, then sniffed once or twice, and made a quick survey. But what he saw was most unexpected. Jumping and frolicking on the soft bed of Nasturtiums, was a lovely girl-rat, with twinkling pink eyes, and a rich chestnut fur. At once he was captivated. He went towards her and joined in her sport, and they became good friends. By the end of the day, they had got married, and by the end of another three weeks, they had a family of fourteen pups.

Now, it was Father Rat’s duty to feed his big family. There stood the Mansion in the center of the big garden, belonging to Roger Green, who had a lovely family of three sweet children. Their parents lavished on them all the goodies in creation. Father Rat had long got the scent of these appetizing eatables and made it his business to pry into the house, and find out the time when the family would be fast asleep. So now he would guide his family through a little opening, and into the Dining Hall, where all the foodstuffs were kept in a cupboard.

Fourteen little pups, Mother Rat, and Father Rat enjoyed their meal of nuts, chocolate, bread, and cheese. They ate and ate till they had had their fill. Then as soon as Father Rat gave the signal, all the little ones would scamper out as fast as they could.

But Topsy was different from the others. He was very disobedient and would never do what his father told him to do. He was defiant and would twirl his little tail and do just what he wanted. Another of his weaknesses was that he was very greedy.

So it happened that one night after the Rat family had had a scrumptious feast, all of a sudden they heard that Jennie, the Mother of the children had woken up, and was coming to the Dining Room, because her three-year-old daughter was hungry, and she wanted to give her a glass of milk. Father Rat gave the signal to his off-springs to run out, to avoid being caught. They all dashed out through the little hole. But not Topsy! Obeying his father was something he would never do. Defiantly he went on eating more and more. Even when the Lady was in the room, he hid in the cupboard and went on gorging on nuts, so much so, that his stomach became bloated like a balloon. The lady heard the crunching sound, opened the cupboard, and screamed. Roger heard her screaming, and he came running to see what had happened. It was then that Topsy tried to escape. He tried to squeeze out of the hole but all efforts were useless. His stomach had become too big and he could not squeeze out of the hole.

Roger put a cloth over him and caught him. He then put him in a glass jar from where he could not come out. The children loved to see him through the transparent glass, and kept him there, as their pet. They fed him with all the goodies, but Topsy regretted having been disobedient, and greedy, for he would have rather run about, and play with his brothers than have chocolate and cheese till he got sick of them, and could not eat any more! 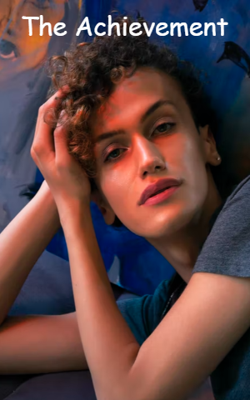 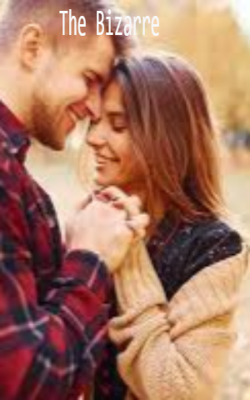 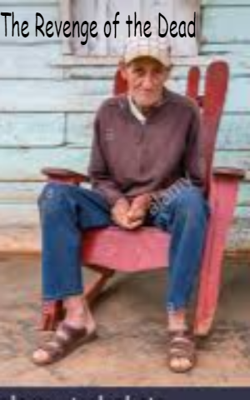 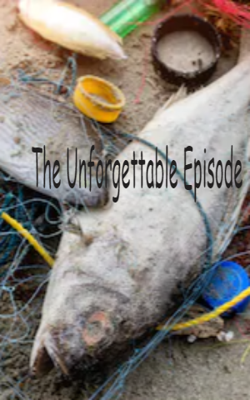 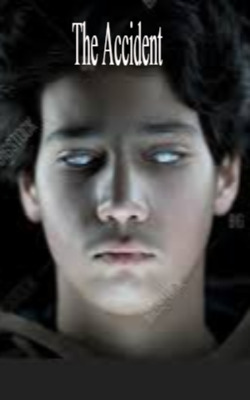 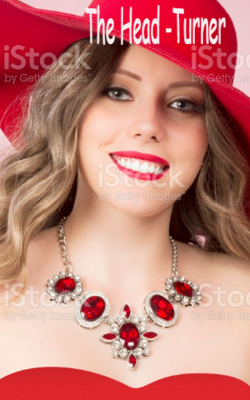