It goes from twelve to one, and one to two, reminding me of all the things I must do.

It goes from two to three, then three to four, proving that things of the past are no more.

It goes from four to five, and five to six, not moving slower for mistakes I must fix.

It goes from six to seven, then seven to eight, unconcerned if one shows up late.

It goes from eight to nine, and nine to ten, showing no interest in what happened back then.

It goes from ten to eleven, then eleven to noon, assuring me that I may try again soon. 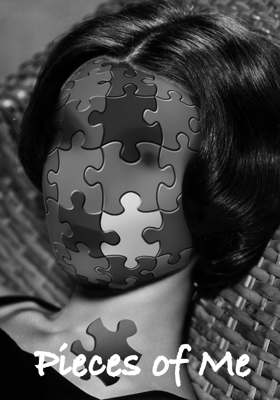 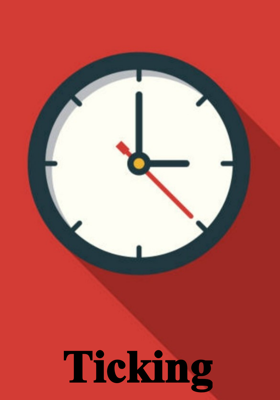 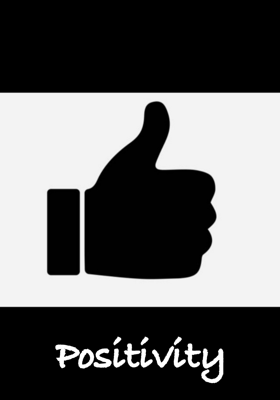