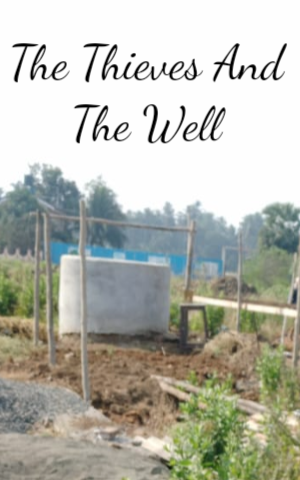 The Thieves And The Well

The Thieves And The Well

King krishnadevrai of Vijaynagar was a noble and kind hearted man. He had the best, smart and loyal advisor Tenalirama in his court.

Every year on the holy day of Dussera, the king would visit the prison and relize the prisoners who promised to change.On one such visit, the worst robbers asked him to free them and promised him that they would change and help the king.

The king was already impressed by their good deeds while in prison and had decided to set them free, but seeing that being over smart and making claims to save the kingdom, he decided to test them.

The king asked them to rob Tenalirama's house, if they did the king would offer him a post in the kingdom's security.

They on the same night went and hid in the bushes outside Tenalirama's house. Tenalirama as per his daily habit came out for a walk after dinner, he immediately noticed some movment in the bushes. He went inside his house and shouted" Dear wife, I am putting all jewellery and valuables in this bag."

Saying so, he brought a bag out in the garden and threw it inside the well and said aloud" hope the thieves never discover this secret. The robbers who heard this became very happy.

When all were asleep, the robbers slowly began to draw water from the well without making any noise. It was almost morning, when they got the bag, the opened the bag and found it was full of stones. Tenali came to the garden where the robbers were and said" Thank you for watering my garden all night"

The robbers understood that the king had tested their false claims and so they decided to live a simple life and never make false claims. 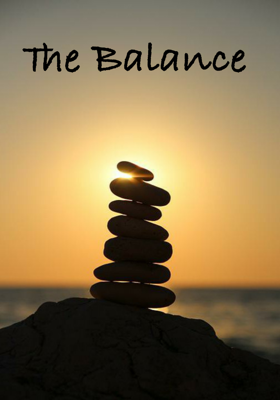 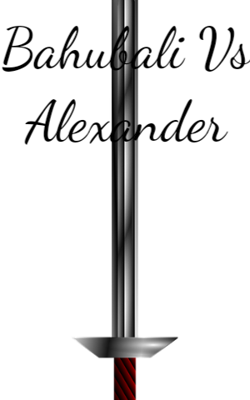 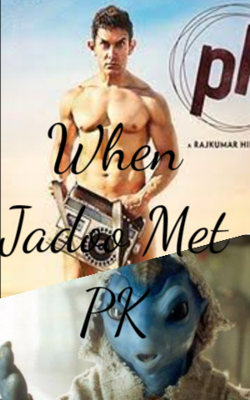 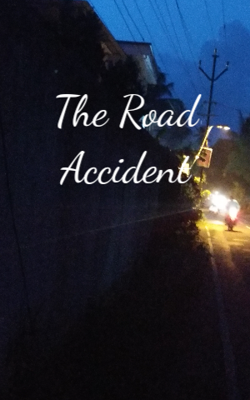