“We liked your demo lesson. You also have a good academic record. We would like to work with you.” Said the principal of the school to Sarojini.

Sarojini heaved a sigh of relief. She had completed her teacher’s training and had been looking for a job as a teacher since then. This was her fifth interview, and it had been going well.

This was an unexpected blow. But the school where she was being interviewed was a very reputed school. And she was a fresher, just out of college.

“The first job is generally the acid test. I should have been prepared for something like this” Sarojini thought.

The principal said “We know that you have applied for the job of teaching science to the 8th and 9th grade. We will give you a day to think about the offer.”

“If you are willing to take up this challenge, please take an appointment tomorrow for your final interview. We will be discussing the salary in the final interview.” concluded the principal.

“Oh god! Imagine teaching 10 and 11-year-olds! They are so mischievous. How will I handle them!” Sarojini thought on her way home. She had been trained to teach 14 and 15 year olds. The unexpected offer to teach smaller children was an unexpected challenge for Sarojini.

“I can’t get scared of challenges. And this is my first job. I cannot expect it to be a cakewalk.” thought Sarojini. She accepted the challenge and decided to take the job. The next day she called up to fix the date for the final interview.

The final interview went well and the salary she was offered was more than she expected. The principal was impressed by her spirit. This was in the middle of the month of May. The school would reopen in the first week of June. Sarojini had some time to prepare herself mentally for the offer she had taken up.

The first day of school started with a welcome speech by the principal, followed by a beautiful prayer song sung by the students. The song had a calming effect on Sarojini’s nerves since she had been told just before the assembly that the first class she would be visiting was 6th grade.

The school’s routine started. There she was, standing in front of 20 twelve-year-olds.

She asked the students to introduce themselves, following which she introduced herself as their new science teacher. They wanted to know which school she used to teach in before she came here. She explained that she had just completed her college and this was her first job.

One of the students asked her age. She replied that she was 24 years old. That boy said, “M’am, you are so much younger than my mother!”

Sarojini was taken aback! The students were comparing her to their mothers! She suddenly felt a sense of responsibility towards them. She realized that in the school, the teacher is in the place of a mother, however young she may be!

Within a few minutes, Sarojini was transformed from a challenge seeking career-oriented girl, into a mature grown-up woman. This incident would always remain close to her heart. 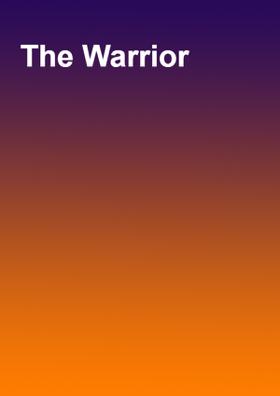 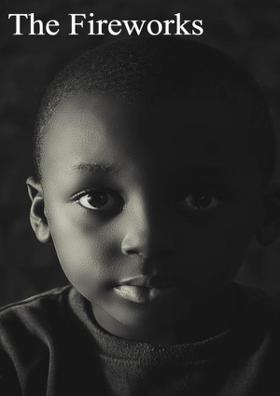 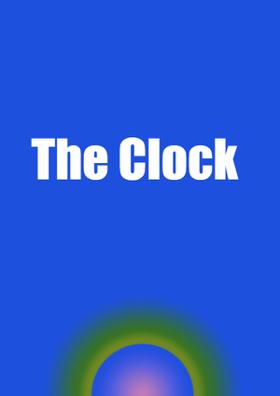