There was a gang of cricketers who filled each evening with energy when they played.

Shiva, the captain of one team was really good in both bowling and batting. But he was very fond of batting. His love to bat almost gave no chance to others for it.

Whenever any other player started batting, Shiva would snatch the bat from his hands and would push him back. Then he would start batting himself; without caring for what the other friend thinks or feels.

One day, Mohan was holding the bat. When Shiva came near; he denied to give the bat to him. A small fight took place between them. Both were very strong. The rest of the children asked them to stop. But they didn't.

The fight became crucial in a few minutes and Shiva, unintentionally threw the ball on Mohan's face.

The ball hit directly to Mohan's nose and he quickly covered it. Shiva, with all other friends, ran to him.

When Mohan took out his hands; everyone noticed his nose completely turned to one side. They began to scream in fear. Shiva lifted Mohan and ran towards the physician nearby. He examined and said that the boy's nose bone is broken and hence was turned to one side. When the doctor tried to fix it; the nose turned to the other side.

The nose could turn to both sides and the doctor said it will be like that only. If some surgery is done then it may lead to non stop bleeding because the bone had broken at a very critical angle. So he has to be very careful for his whole life.

Hearing this, Shiva burst into tears. His playful fight ruined his friend's entire life..!!?? He could never hold the bat ever after. Mohan and his parents, all the friends and even the doctor tried to console Shiva but he could never forgive himself for the sin he had committed... 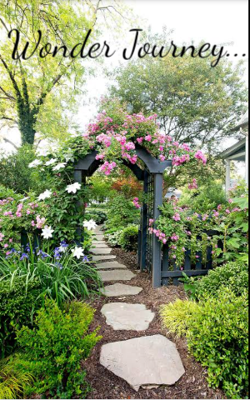