(This story was inspired by A bengali movie "Shonar Pahar")

Once there lived a boy named Rajesh; his father had died a year ago and now he lived with his mother .After his father passed away the economic stage went down. His mother was a librarian so she sometimes could not fulfil all the wishes of her son but she tried her best. They were a bit poor but they lived in the big house of their ancestors. In Rajesh's school there was a very popular and rich boy named Viru who was known for the goodies he bought to school. Rajesh never regretted that he can't bring such fancy things but one day he saw that Viru bought a very beautiful bottle to school he felt very bad for being poor. He went home and asked his mother to buy the bottle. His mother explained him that she couldn't afford it. Rajesh went to his study table crying, he knew he couldn't do anything so after deciding not to talk to his mom he drew that bottle on his book and went to sleep .

In the morning he saw that exact bottle lying on his table, his anger disappeared he showed the bottle to his mom and thought he had a magical pencil he was very happy. He took the bottle to school and became popular. While returning home, he saw many boys cycling through his neighborhood. He now wanted a cycle he drew it in his notebook and waited for the next day. At night he wasn't able to sleep so he went to his mom and while going he heard a crash he hurried to his mom's room and saw the box of her savings broken and his drawing lying on the floor he went to his room and cried on his bed at night when his mom was sleeping he drew something and kept. Early in the morning when his mother kept the cycle drawing on the table she saw the drawing . It was a drawing saying thanks to her. Suddenly Rajesh hugged her from behind and thanked his mother for everything. 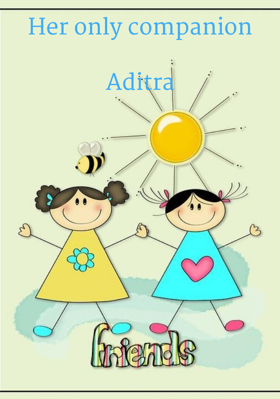 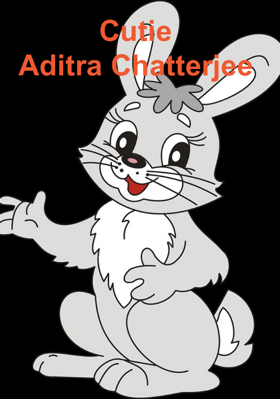