Recently in a village in India, there lived a boy named Bruce. There was a famous, haunted cave near the village. The villagers use to picnic in the cave and after 5 pm no one was allowed to go in the cave. Once Bruce and his family went to picnic there, then Bruce went deep into the cave. His parents tried to find him but it was already 5 pm so they decided to call the police. The next day when the police started finding him they heard a scream from the cave. Bruce’s family was very worried. When the police couldn’t find him they returned back outside and said to the parents. That night when everyone was asleep. Bruce found his way out he ran to his house. The next day when his parents found him sleeping on his bed they were so happy. 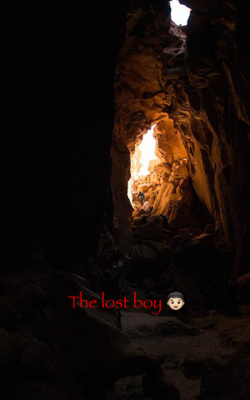