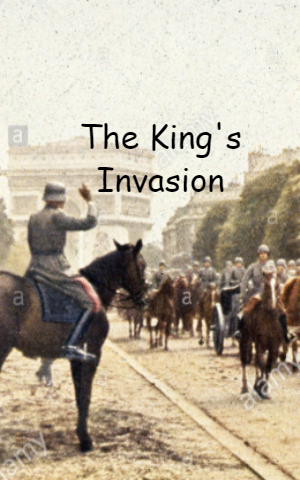 During the early years, a new king had been brought on to the throne. As he became a king, he wanted to fulfill his dream so, decided to attack his neighboring kingdom, so he created an enormous machine with immense power and structure teeming up with a massive army of powerful soldiers for the invasion. His army was ready to attack their neighboring kingdom, so they started marching towards their victory. It had been days since they started marching from their kingdom. Suddenly, out of the blue, a citizen of the opposing kingdom appeared from nowhere, and asked: "Hello king, why have you arrived with this machine and an army?". The King ignored him and told one of his soldiers to kill him. After that incident, they marched forward and started attacking their kingdom, they started to first destroy the boundary walls and to then conquer the throne for their first victory. Due to lack of economy, their kingdom had only a few soldiers, so they couldn't outstand the intruders and died in vain.

Suddenly, a citizen of the kingdom screamed, and said "Who are you? why are you attacking our kingdom". The king replied, "Who are you! to say, little weak stick person" with a laugh. The poor little citizen came with a spear and threw it towards the king, the spear grazed the king's eye and went through a soldier's head behind him. It was the first time when the king saw bravery and courage in a citizen. Seeing his bravery and courage, the king warned him and let him go. The king made a mistake by forgiving him because the citizen and other villagers took a spear and threw at them. The attack nearly killed a quarter of his men! seeing such an incident, he was no longer forgiving, so, he came down from his elephant and killed all the men showing no mercy, which made the citizens afraid of attacking the king. He was proud of himself for his first victory at an invasion. He cheerfully walked towards the throne seeing the king begging not to kill him too. The king made him a slave and extended his empire by conquering the opposition. After lots of bloodsheds, the king stopped killing others for his own good and wanted peace. Everyone was frightened and happy after the announcement of the king. The invasion taught him that war isn't everything, peace is too. The king stopped extending his empire and started developing his conquered kingdom for the citizens. 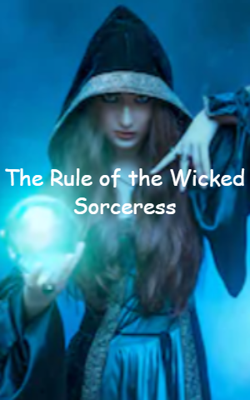