The Inner Truth of Selfishness...

The Inner Truth of Selfishness...

Once there lived a baker in the interior of a village. She was a beautiful woman and was in the age of getting married. Her cakes were delicious and people from far off used to come to taste her cakes. She was very haughty about this.

Once a Saint named Peter visited her as he was walking his way to his destination.he was a great saint and was known all over the country. He was very tired, thirsty and hungry. He could smell the aroma of the cakes and could not resist getting one. As everyone knew him, the baker decided to give a cake for free. She made a cake.....But when she saw it, she felt that the cake was too big. So, she made another....she still felt that the cake was too big to be given. She thought that, while eating, it seems too small but while giving it, it's too big. So she started making another one...Till that time, St. Peter lost his patience and decided to punish her.

He cursed the woman and turned her into a woodpecker. He said that she was too selfish to live in this human world and that she must learn a lesson. After becoming the woodpecker she went in search of food everyday and pecked in the trees for food. The children saw her every day and would laugh at her and go.

Someone has said it right, "Selfish people only have themselves in the end." 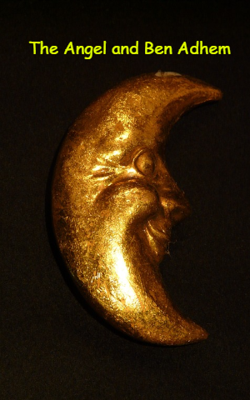 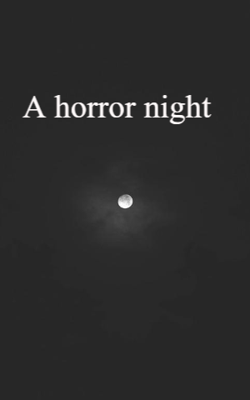