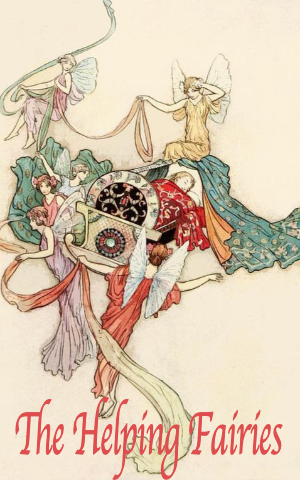 There was once a kingdom called Arendelle. Their enemies, the Isle were winning each time. The king had no hope. His daughters had disappeared. Each of his soldiers had died or had been injured. One day while the king was strolling, he saw very different creatures, the had wings like a butterfly . The king asked who they were, they answered they are the helping fairies. Now the king had heard about fairies in a storybook, he never thought that they were real. The king allowed them to stay in the castle. A few days later it was time for the battle. The fairies heard all about this, they were helping fairies ... they could help! The fairies asked if they could come. The king said yes. Together they won the battle by helping each other. Now the king asked what they wanted. They answered that they wanted to show the truth. When the king saw they were his daughters he was so glad that they were back. Everyone learned their lessons and helped each other. 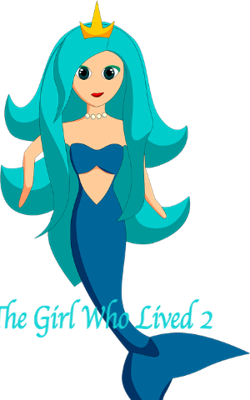