There was once a boy named Chintu. Chintu was a good boy who never used to trouble his stationery. His most favourite was his book. Little did Chintu know that they were magical creatures.

One day the glitter pens were fighting against the pens and pencils. Now the book had to do something he thought, should I wake up Chintu? No, if I do that might get troubled. Then he had an idea, shouldn't he tell that they are all used for one thing.

He then went and told them, United we stand, divided we fall. You all are used for one thing, and that is writing. After that, they burst into tears and hugged the book. They learned their lesson and never fought again. 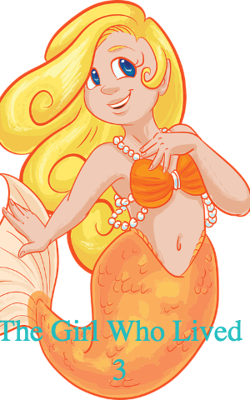