Once there was a village. In the village, there was a girl named Mary. She and her family were very poor. But her parents had a little money. With that little money, they tried to get a job. One day when Mary was going on the roadside she saw a market that needs a supervisor. When she saw this quickly she went home and told her father what she saw.

The next morning Mary 's mother, father and Mary were getting ready to go to the market. When they reached they saw the owner and talked that they want a job. But the owner said how dare you can come and ask me. Mary's father said that he had four thousand. The owner took the money and told, how you said you are poor but you have money. .Then the father said, then can I join the job.

The owner replied you fool, get out of here or I will kill your daughter. The father asked what my daughter but you have to give my money and I will not allow you to kill my daughter. The owner kicked the father and killed the daughter. Then every night Mary's voice will be telling the market market. All the people will be scared and they will run away.

One day the Mary's soul went to the market owner's house and scared him and told you how dare you kill me and kick my father. The owner was scared. Then she told, poor people are very nice peoples but because of rude rich peoples are making them sad if you stay with these poor people and you will happy coz they don't even kill a bird but you fellows. From that day the owner of the market gave all the poor people house and job even he asked sorry to Mary's parents and her soul gets fulfilled. 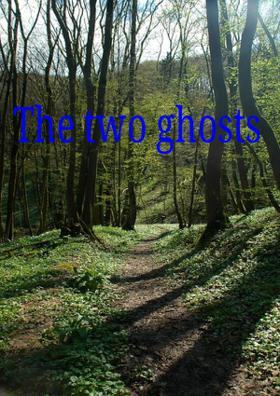