Once there was a girl named Mary and her husband mark. One day, the president of the city has invited Mary's family to a party. But Mary was sad because she did not have a nice dress to wear. Mark gave Mary 400 Francs to buy a new dress. And she was again sad coz she did not have jewels to wear, then Mark said don't worry you can ask your friend Amber. Then they went to Mary's friend house to borrow jewelry. Then Amber showed three necklaces to choose. Mary chose a diamond necklace. After two days the party day arrived. At the party, mary was very pretty. All of them said that she was very pretty. After returning to her home she found that her friend's necklace was lost. She and mark searched the whole house but they didn't find the necklace. Mary told Amber that the necklace was broken and I will repair it and give. They saw a diamond necklace in a shop as same as Amber's. But it was 40 thousand francs. But Mark had only 18 thousand francs. So, he borrowed money and bought the necklace but they started to lead a very difficult life to pay the money that he borrowed. This hard life leaded up to10 years. Then one day when Mary meet Amber, she told all because of you, because of your necklace I am leading a hard life Mary told. But Amber said, what but the diamond necklace was just 500 Francs. Hearing this mary realized her mistake that we should live with what we have. And should not borrow like hereafter. 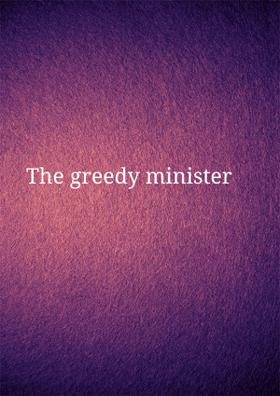