An unknown number on the cellphone screen rung the sweet ringtone. I picked the call emphatically. There was a hello, seemed sugar to ears. I wanted to respond similarly, but my masculine voice could only manage to sound like a bitter gourd.

Even a bullet train was feeling embarrassed at her vocal speed. I was quick enough to find that hello was the only audible word rest all were urging a pardon. Post a round of pardons, all I could hear, Hello and Bank, start and end of her long introduction.

A sweet lady from the bank, am I dreaming, is it true! Long queuing sessions at state banks, lots of vouchers are foregone, now a lady asking my permission to speak. Finally, I could command a bank and top of that a lady. Modi Ji has seriously brought the good days.

Suddenly a convivial voice broke my thought – Sir, do you have a loan requirement?

Her voice became sweeter. I could feel she is punching her fist in the air. It was like her winning moment of 100m sprint.

I spoke enthusiastically– Yes, I have a loan requirement.

She was on cloud nine, took time to calm herself and said – yes sir..

Before she could finish her victory speech via sharing the procedural requirement and amount to be dealt, I interrupted – Yes, I want to give the loan. What would be the Interest rate?

She was dumbfounded, there was no ground beneath. To believe what she just heard, she asked – Sir, do you have a loan requirement? This time the sweetness turned interrogatory.

I doubled the excitement, I thought she is interested in taking a loan, I replied – Yes, I want to give a loan.

The next 5 seconds of absolute silence forced me to check the call connectivity. To my surprise call was on but the vocal train was off. I still wanted to check if she is there on the call. I was about to say Hello but all I could get is somebody hanging upon me.

Poor me, couldn't find a loan customer. Still wondering, what wrong I did.

In 2018, Truecaller users around the world made 21.7 billion calls, double the number last year, and sent 3.4 billion texts. Unfortunately, it also identified and blocked around 17.7 billion spam calls of the 74.1 billion they scanned. That's a little over 81 percent of all calls made with the dialler in a year. These spam calls could be anything from simple telemarketers to heinous scammers, communicating with you on average once every four calls. And usually, India leads the pack with regards to the number of spam calls in a year, but last year we stood second with an average 22.3 spam calls every month.

Isn't it an utter waste of resources? Without doing proper research, they just randomly call somebody and not only diminish their image but the image of that brand as well. TRAI fell short on DND, calls are now made from individual numbers, rarely traceable. The talk of penalties remains up in the air. 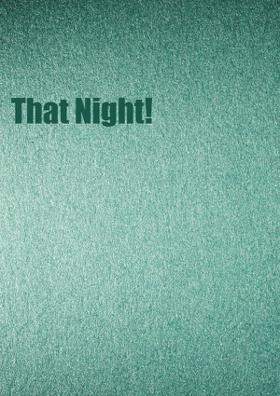 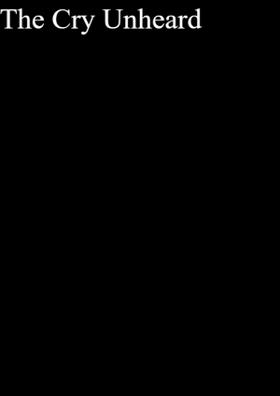