Once upon a time, there lived a very poor couple. They have three children. Out of the three two were the boys and one was a little girl. The name of the eldest brother was Jack, the second brother named Tom and the girl name was Mia. When their parents passed away. They met a faqir who told them about the very magical enchanted kind of forest. He gave them a string and tells them to take that string and go to that mountain. There was a tree on that mountain. If someone holds that string and says the magic song they will find a bird and the bird can fulfill his/her wish. But one thing to be noticed that while going there a mountain you may not see behind while walking. If you see back you will become a statue.

'I will go to the mountain' said Jack.

'Ok then you go' said Tom and Mia.

Jack went out to the mountain. While walking he saw an injured girl. He decided to help her. But he forgets the faqir words. When he went close to the girl and asked her what has happened.He turned into a statue.

After many days when Jack didn't come Mia and Tom we afraid of Jack.

'I will go and find Brother Jack' said Tom.

The same thing happened with Tom.

Mia was alone at home. She decided to go and search for her brothers.

She went to the mountain and found two statues on the way. These statues were of her brothers.

Then she thought that she will ask the bird to make her brothers alive again. She made the same injured girl. But she was very intelligent. She remembers the faqir and didn't talk to that girl.

Soon she reached the tree and sang that magic song. The bird come to her and fulfilled all her wishes.

And she always wanted to marry the king and become the queen.

She marries the king. And they both live happily with the magic bird forever. 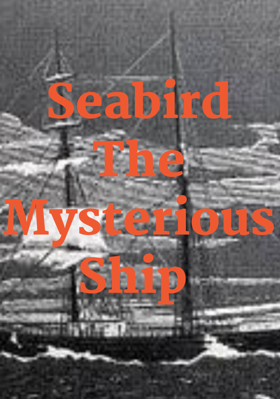 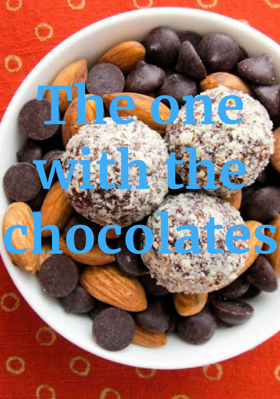